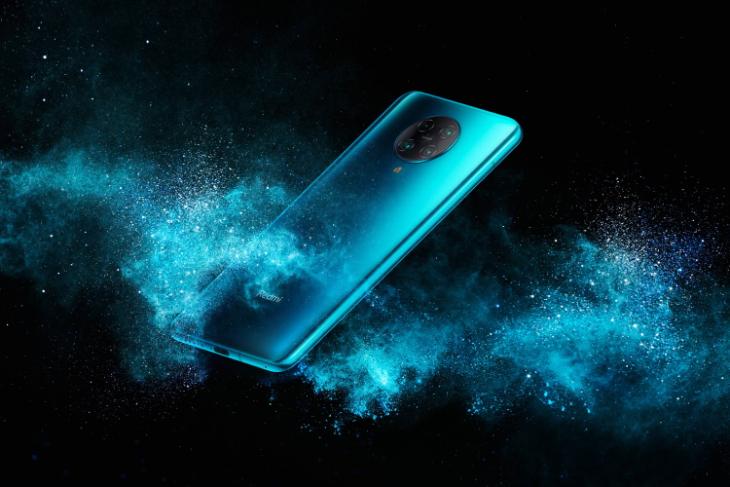 Poco confirmed that it’s holding a global launch event on May 12 earlier this week. We obviously speculated that the company will take the wraps off the much-awaited Poco F2 series. And today, all of our prayers have been answered as Poco F2 Pro has finally been confirmed to launch next week.

About an hour ago, the official @POCOGlobal Twitter account confirmed the name of the upcoming device via a teaser poster. You can see the poster attached below, which does not give any hints about the Poco F2 Pro. It only mentions the name and tagline – ‘Powerfully cool’ with the May 12 launch date.

The teaser poster simply confirms the arrival of the Poco F2 Pro but we can expect the standard Poco F2 to debut alongside this device. Now, the company previously stated that Poco F2 won’t be a rebranded Redmi K30 Pro but recent leaks have suggested that the F2 Pro could indeed turn out to be the same device.

In addition, the starting price of the Poco F2 Pro is expected to be 570 euros (around Rs. 46,500) in the European market. The prices are substantially lower in India as you may have seen with the price divide between the OnePlus 8 series in India and the US, so we can expect the flagship to land in India at around Rs. 34,999 sooner rather than later. What are your expectations from the F2 Pro? Let us know in the comments down below.