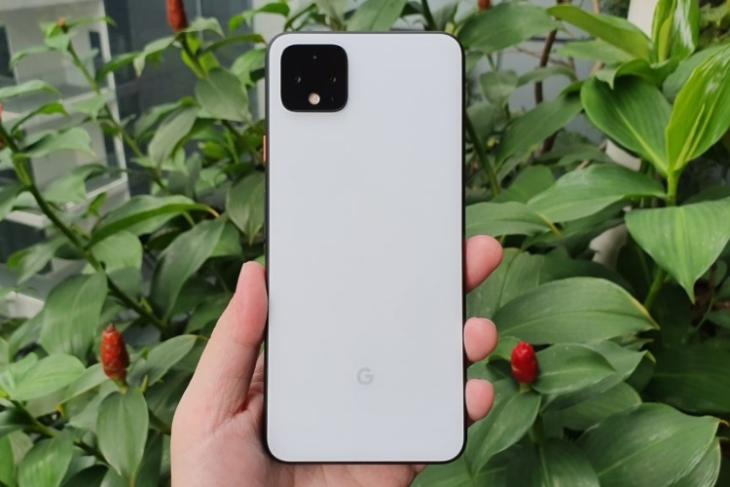 We are mere hours away from the launch of the Pixel 4 lineup at Google’s much-awaited hardware event that’s being held in New York. The company will finally reveal its newest flagship smartphone, or I’d say we just need the price and availability details, today. It’s going to compete against the latest iPhone 11 lineup and probably provide users with an even better camera experience.

Alongside the Pixel 4 and 4 XL, Google is also expected to launch a new Chromebook, a refreshed Home Mini speaker, Pixel Buds 2, and several other hardware products. If you have been wondering what all Google plans to launch tonight (7:30 PM IST) and how to watch the event, then read on:

The most anticipated launch of today will have to be the Pixel 4 lineup – or not, per se. I say that because everything about the Pixel 4 and 4 XL has leaked online already. We’re already aware of the design changes, which include a huge top bezel on the front and no dual-tone back panel. An iPhone-esque square camera bump with 2 lenses and lack of a fingerprint scanner – yes, like none. It has been replaced with IR-based Face Unlock. 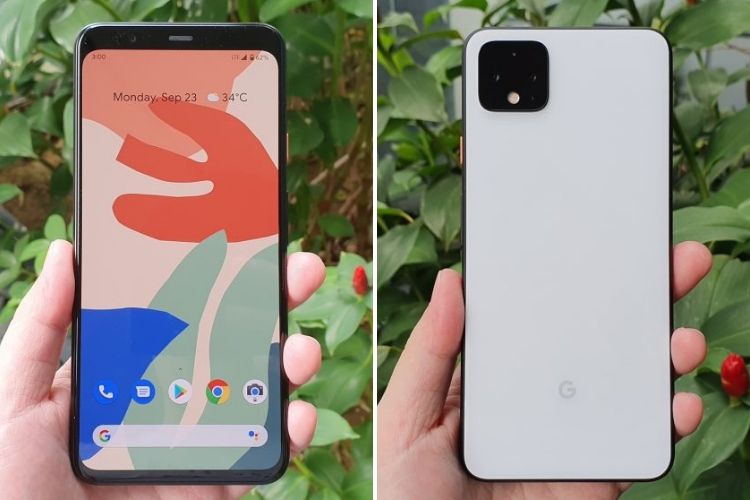 Pixel 4 and 4 XL will look identical, with the two variants boasting 5.7-inch and 6.3-inch OLED screens respectively. The highlight here will be the 90Hz refresh rate of the panel. Both the devices are powered by the Snapdragon 855 chipset, with 6GB RAM and up to 128GB storage. There’s now a dual-camera setup on the rear including a 12MP primary sensor and a 16MP telephoto sensor, which will provide you features like 8x zoom, dual exposure control, astrophotography mode, and more. 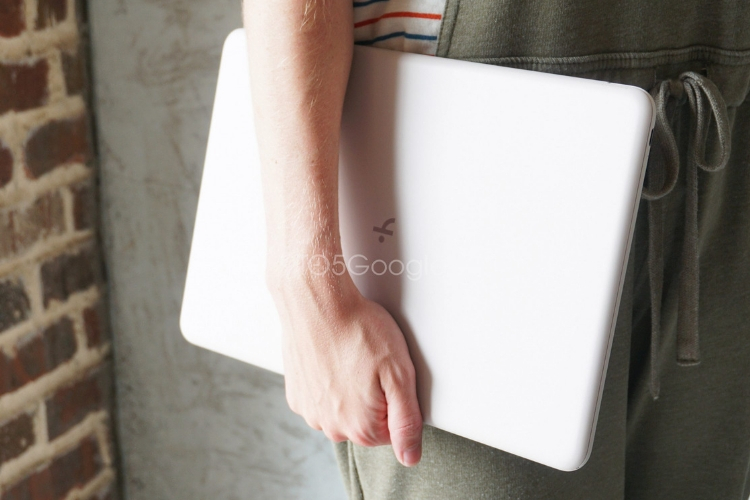 Another huge announcement will come in the form of Pixelbook Go. Yes, Google will be launching a new Pixelbook and it’s rumored to sport a 13.3-inch touchscreen (up to 4K resolution) on the inside and a matte finish on the outside. It will be powered by up to Intel’s Core i7 chipsets, coupled with up to 16GB RAM and 256GB storage. It will sport front-firing speakers, dual mics, two USB-C ports, and a couple color variants as well.

We expect the second-gen Pixel Buds to be announced at Google’s hardware event. The company needs to take on Apple, Samsung and now Microsoft as well with an improved design, truly wireless buds, and a competitive price tag. Nothing about the Pixel Buds 2 leaked until date, so we will have to wait until the event to get a confirmation and learn more. 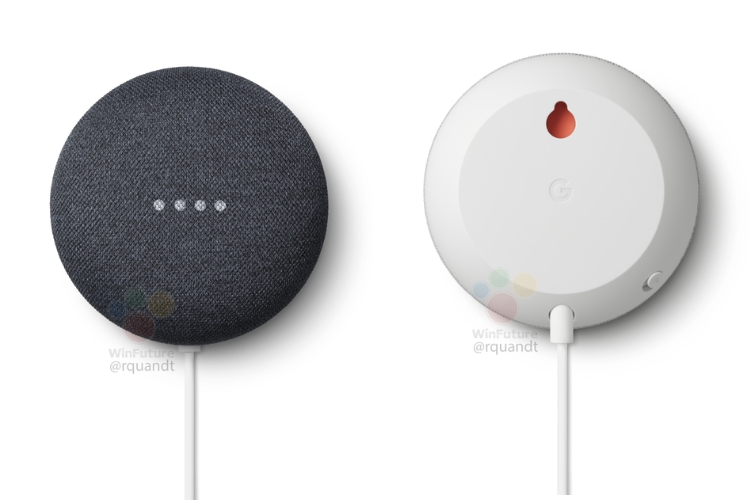 Google will announce a refreshed version of its tiny Google Assistant speaker – the Nest Mini at the event today. It won’t feature a new design (as seen in leaked images above) and look similar to the original Home Mini. The new smart speaker is rumored to bring along improved audio quality, higher maximum volume, and a wall mounting groove to allow you to hang your Nest Mini.

Google will also be refreshing its Wi-Fi router after a prolonged wait of three years. The original Google Wifi router launched in 2016 and it now grabbing an upgrade, with Nest Point range extenders. Rumors suggest the new Nest Wifi router will be far more home-friendly and support specific Google Assistant functions, which you can say out to Nest Point extenders as they’ll double as smart speakers.

Like every year, we expect Google to come out on stage and surprise us with something new – something different. Something that hasn’t leaked already. I mean, it’s a stretch, however, wouldn’t it be awesome if the Pixel Watch was unveiled today? It could be the push WearOS needs to be revived and accepted by the masses.

How to Watch Pixel 4 Launch Event

Google, like always, will be streaming its hardware event on YouTube and it goes live in under four hours. The event kicks off at 10:00 AM ET (or 7:00 AM PT, 7:30 PM IST) and we’ll finally see the company talk about the Pixel 4, telling us everything we most likely already know about the device.

We are excited to see everything Google’s hardware has in store for us. Stay tuned for more updates and return back for live coverage of the event.