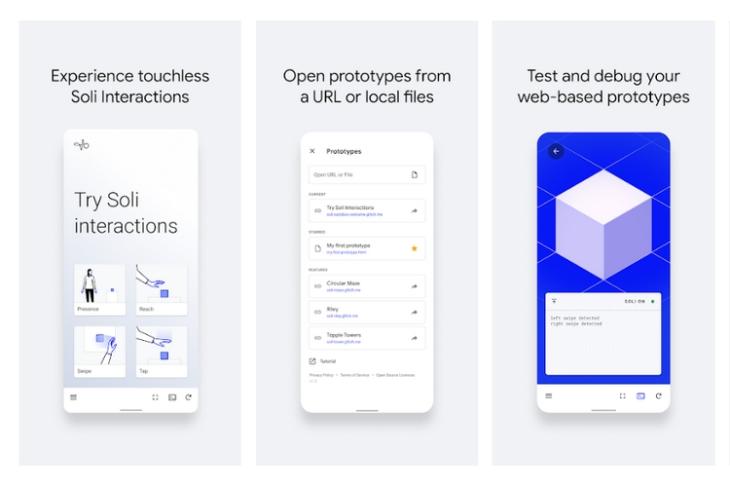 One of the unique features of the Pixel 4 series has to be the presence of the Soli chip. However, Google didn’t add new functionalities that would take advantage of the chip, except the air gesture to control music playback in the March Pixel feature drop. Now, the company’s research team (Research at Google) has released an app named ‘Soli Sandbox’ to create new Soli workflows.

Before we proceed further, it is worth keeping in mind that Soli Sandbox is not a tool for creating production apps. Rather, it is a developer-centric platform that acts as a bridge between a developer’s web-based Soli gesture prototypes and Soli interactions.

“Soli Sandbox is a way to connect your web prototypes to Soli interactions on Pixel 4. Create a prototype on your computer, and set it in motion with Soli gestures through the Soli Sandbox app. You’ll be able to use touchless swipes, taps, and more in your own prototypes!”, explains Google.

If you’re interested to get involved, you may check out Soli Sandbox Manual and the starter project on Glitch.