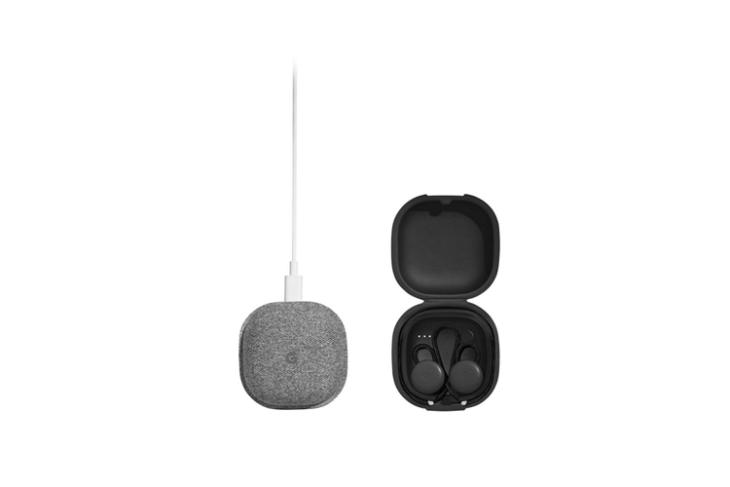 Google launched the Pixel Buds back at the Made by Google 2017 event. Ever since then, we haven’t see any leak or rumor regarding the existence of the Pixel Buds 2. Well, according to a recent report from 9to5Google, we could finally be seeing the second generation of Pixel Buds, the Pixel Buds 2 in this year’s event.

Unfortunately, there’s no further reliable information about the Pixel Buds 2. We are not even sure if the earbuds will have a cable like its predecessor or it will be truly wireless like Apple AirPods. This indeed is quite surprising since we know almost everything regarding the Pixel 4 and Pixel 4 XL that is going to be unveiled in the same event.

As far as the pricing is concerned, the Pixel Buds were priced at $159. We expect similar pricing for Pixel Buds 2 unless Google wants to be really aggressive and competitive with the pricing just to sell a few more units, which is highly unlikely.

It would be interesting to know what Google has planned for its customers. I would bet on truly wireless earbuds as it makes a bit more sense for a two-year overhaul of the product. We will find out soon since the launch is just two weeks away from now.

In case you’re out of the loop, Google is expected to launch the Pixel 4 series, Nest Wi-Fi, an upgraded Nest Mini smart speaker, and Pixelbook Go laptop in the Made by Google 2019 event apart from the Pixel Buds 2. So, which product excites you the most? Let us know in the comments and stay tuned for more updates.