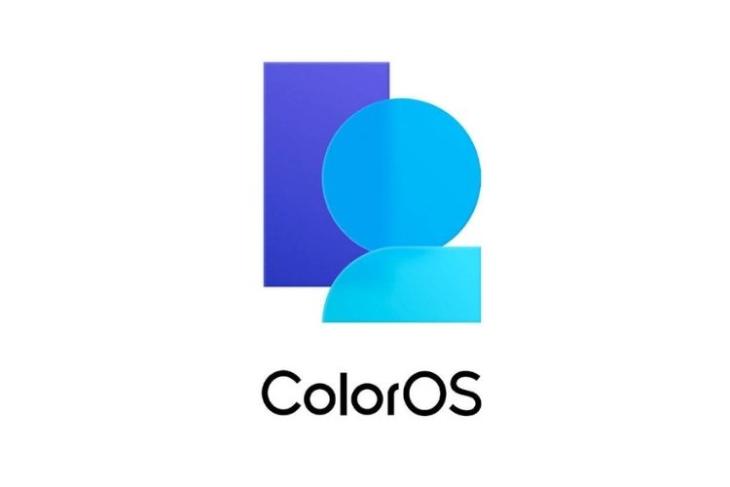 As we near the official stable release of Android 12, which is rumored for early October, smartphone OEMs are readying up their fresh new software skins to go along with the latest Android version. After Samsung recently rolled out the One UI 4 beta, Oppo has taken the wraps off its much-awaited ColorOS 12 skin based on Android 12 at an event in China today. ColorOS 12 brings updated design aesthetics, Omoji, and other multi-tasking and privacy-centric enhancements across the board.

7 Best ColorOS 12 Features You Should Know About

As expected, ColorOS 12 brings refinements to the already polished and likable design of its predecessor. Oppo is debuting a new Infinite Design aesthetic with its Android 12 skin, updating the system icons, animations, and other elements across the UI. The skin brings new acrylic-style icons, more white space between app elements to improve readability, and revamped widgets. You can add the widgets to the home screen or left sidebar to make your Oppo device resemble iOS 15, as shown below:

Apart from all the design changes, Oppo announced that ColorOS 12 supports an all-new responsive design system. That means the OS can adapt to different screen sizes (be it a smartphone, tablet, smart TV, or even a smartwatch), thanks to a grid layout. It will ensure that users get a consistent and fluid experience across devices.

Xiaomi was quick to copy Apple’s interactive AR emojis called Memoji back in 2019 with the launch of Mimoji. Fast forward a couple of years, and Oppo has introduced its own take on the concept with Omoji today. Yeah, you can use an Oppo phone running ColorOS 12 to create your digital avatar.

Oppo has utilized a Face Capture algorithm that uses 20,000 unique markers to help users create their Omoji, which supports up to 50 facial expressions and precise muscle movement. Just like Memoji, you can customize the looks of your avatar. You can adjust the hair, skin, head, eyes and eyebrows, nose, mouth, ears, and accessories to build your character. While this is great, what’s even better is the fact the Omoji will work with third-party apps, including video conferencing apps likes Zoom, WeChat, QQ, and more.

One of the key features introduced in MIUI 12 last year was the floating window. It enables you to create a mini window for any app while working on other apps to enhance the multitasking experience. Well, Oppo has added a similar floating window feature called FlexDrop in ColorOS 12. You can swipe up on any app and drag it to the top of the screen to enable this mode.

The app will then turn into a floating mini window and sit at the top right corner of your screen. You can tap on the mini window at any time to use the app, resize it to your liking, and expand the app when you have to jump back in. Take a look at the GIF below to see this feature in action:

If the Your Phone app from Microsoft, which lets you connect your Android phone to your Windows PC, feels lacking in features, then you can rely on Oppo’s new Cross Screen Interconnection feature in ColorOS 12. It makes it easier for you to share files across your phone and PC, edit documents on a bigger screen, and control your phone from your Windows PC as well.

During its event, Oppo confirmed that the Cross Screen Interconnection feature is compatible with a majority of Windows laptops available in the market. You can check out the complete list of laptops that will get Windows 11, and take your pick accordingly.

There are a number of new features in Android 12, including some much-needed privacy and security enhancements. ColorOS 12 brings in tow all of these privacy features and much more. It includes the privacy dashboard and shows privacy indicators for when an app accesses the camera, microphones, or your location. You also get a “permission reminder” feature that notifies you to prevent apps from collecting data in the background.

Last but not, ColorOS 12 also enable you to remove metadata from images before sharing them with others. These are all the new privacy features in Oppo’s upcoming Android skin.

A second-gen Sidebar has also been introduced with ColorOS 12, and it intelligently adapts to the usage scenario and your needs to offer quick options in a floating window. It brings six new features this time around, including the ability to compare prices while shopping, a Shazam-like music recognition feature, real-time subtitle translation in videos, and more.

Finally, let’s have a look at the performance upgrades that ColorOS 12 x Android 12 will bring to Oppo and OnePlus phones. The Android skin supports an AI-backed anti-stutter engine to eliminate lag and stutter while using the phone. Sharing test results at the event, Oppo said the anti-stutter engine reduces memory consumption by 30%, power consumption in the background up to 20%, and battery life by around 12% on average (translated from Chinese to English).

Moreover, ColorOS 12 also brings 300 improved fluid animations, thanks to the Quantum Animation Engine. The company says it aims to make the

As officially confirmed by Oppo, the ColorOS 12 update will be released for a total of 50+ phones, including Oppo and OnePlus models. The rollout will start with the flagship Oppo Find X3 series and OnePlus 9 series sometime next month. The skin will continue to make its way to more flagship OnePlus and mid-range Oppo devices in 2022. We also know that it will also reach Realme phones in the form of Realme UI 3.0, so stay tuned for more developments on that front.

So yeah, ColorOS 12 based on Android 12 appears to be a feature-rich and polished upgrade over the previous skin. It brings some pretty useful feature, even if they are clones of existing Xiaomi or Apple features. Are you excited to run ColorOS 12 on your phone? Let us know your opinion in the comments below.