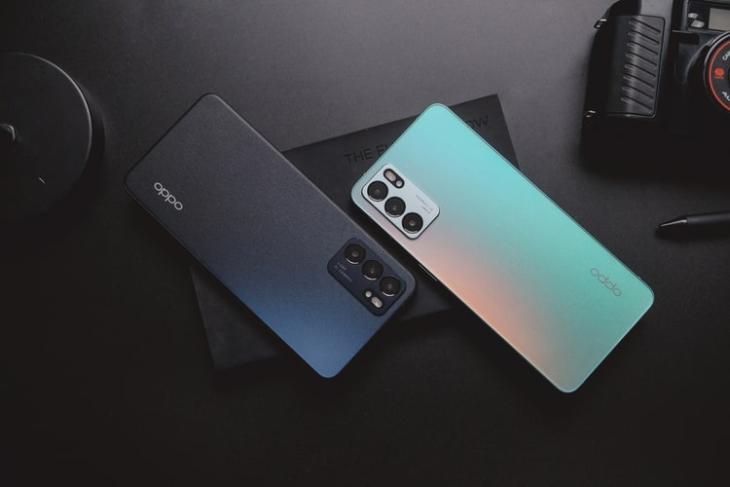 After unveiling its Android 12-based ColorOS 12 update with new features for its devices last year, Oppo has been rolling it out to more of its smartphones each month. The company has already rolled out the beta and stable builds of the update to devices like the Reno 4 series, Reno 7 Pro 5G, F19 Pro, F17 Pro, and more in India. Now, it has announced the ColorOS 12 release timeline for more smartphones in the country. Check out the details below.

Oppo to Release ColorOS 12 for These Devices Soon

It is said that the ColorOS 12 beta build will be available for limited users and will be released on a batch-by-batch basis. Another thing worth mentioning here is that the company has not yet announced the release timeline of the Android 12-based update for its devices in the global market. Hence, we suggest you stay tuned for further updates.