Skip to content
Home News Your Oppo Phone Might Soon Be Able to Detect Hidden Spy Cameras in a Room; Here’s How! 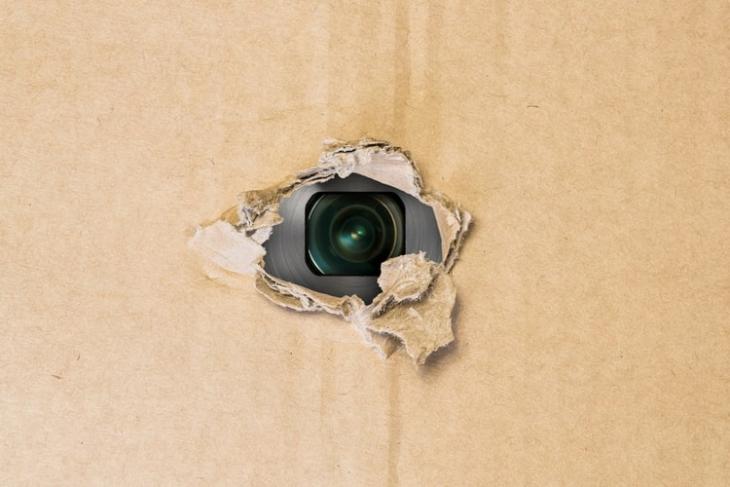 Oppo recently made the Find X5 series official in China and the global markets, which comes with ColorOS 12. The company’s Android 12-based ColorOS 12 skin has now got an interesting feature, which will let users detect hidden cameras in a room. Sounds interesting? Here’s how this will work.

Oppo (via a Weibo post) has revealed the new functionality for ColorOS 12. This is currently available for the Chinese units of the Find X5 and the Find X5 Pro. However, Oppo has confirmed to bring it for more devices in the coming weeks.

The feature works via a dedicated app and allows users to detect and spot Wi-Fi-based spy cameras that could be hidden in a private room or an area. According to recent reports, Oppo released a new Hidden Camera Detection app on its Oppo App Market digital marketplace.

Coming to the working of the Hidden Camera Detection app, it requires ColorOS 12.1 to run on the Find X5 or the X5 Pro. That is not a thing of concern as both of these devices run the latest OS version out-of-the-box. However, when Oppo releases the app for more of its devices, users will need to upgrade to ColorOS 12.1 to access the feature.

Once a hidden camera is detected, the app will help the users spot it using hot and cold signals. That means users will know when they are near (or far from) a spy camera and look for it in possible hiding spots. This nifty spy-camera-detection app could be pretty useful in situations when you feel unsafe in a hotel room or changing rooms in retail shops.

Currently, it is not known when Oppo plans to release the app in global markets. So, stay tuned to get further updates, and let us know your thoughts about Oppo’s Hidden Camera Detection app in the comments below.