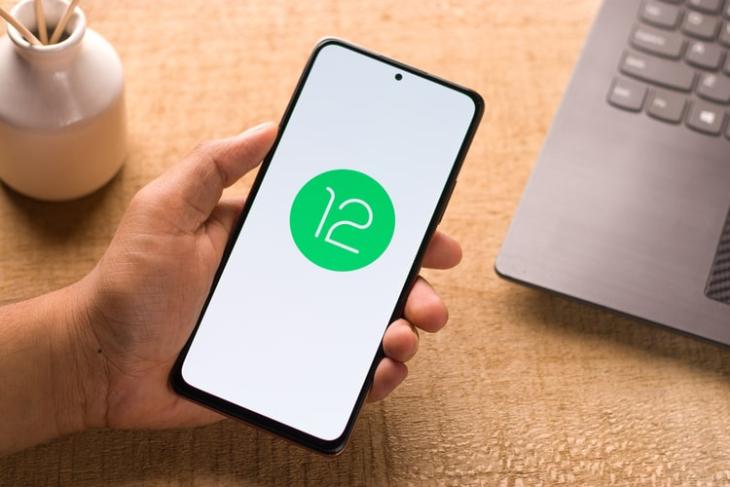 Google released the fifth and final beta update for Android 12 with various revamped system applications last week. Although the company confirmed that the next update will be the stable release, Google did not mention any release timeline at the time. However, a recent report suggests that the Mountain View giant will release the public version of Android 12 on October 4.

The report comes from XDA’s editor-in-chief Mishaal Rehman who recently shared a tweet showcasing an internal Google document. The document reveals that Google will release the source code for Android 12 on the Android Open Source Project (AOSP) Gerrit on October 4.

So, it is highly likely that Google will start rolling out the stable version of Android 12, starting from October 4. Although the company will presumably roll out the update for Pixel owners initially, more OEMs are expected to roll out their skins based on Google’s latest firmware in the coming days. In fact, Oppo has already confirmed to unveil its Android 12-based ColorOS 12 skin on September 16.

Now, it is worth mentioning that as Google has not yet officially announced the release date of the stable version of Android 12, the date could change, going forward. Moreover, as Android 12 is a significant upgrade compared to its predecessors, the company is reportedly working on an interim maintenance release of the OS.

In any case, users will not have to wait much longer to enjoy the upcoming new Android 12 features and Google’s new Material You design language. However, there remains a question of whether Google will release its upcoming Pixel 6 series before or after the stable release of Android 12. Guess time will answer that question. So stay tuned.