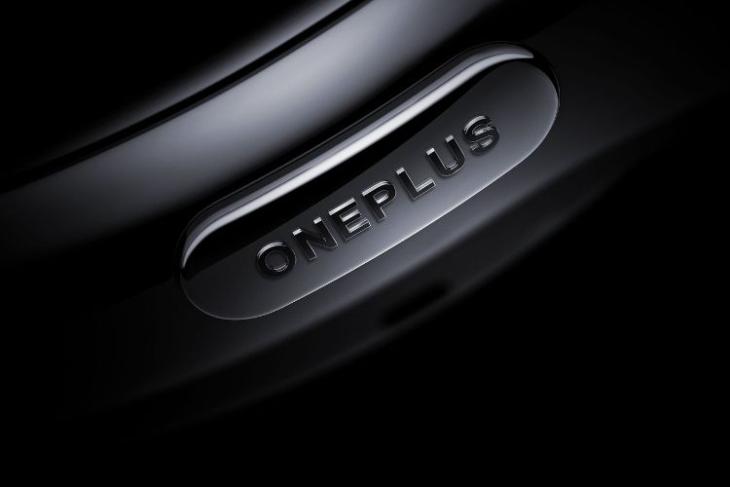 OnePlus is finally set to fulfill its community’s much-awaited request and launch its first smartwatch alongside the OnePlus 9 series on March 23. Setting the OnePlus 9 rumors and teasers aside, the OnePlus Watch has been making headlines since mid-2020. And now, the key specs and features of the upcoming OnePlus wearable have leaked online.

Up until this point, we know that the OnePlus Watch might arrive in two variants, i.e the standard model and an RX edition. It will come with a round-dial as we saw in a German patent filing recently. But today, reliable tipster Ishan Agarwal (via Pricebaba) has shared the possible specs and features of the OnePlus Watch.

OnePlus has not officially confirmed anything about the Watch, except for sharing a teaser video. Agarwal, however, says that the OnePlus Watch will feature a 46mm dial and will come in two color options – Silver and Black. Moreover, the watch is expected to be IP68 rated for water and dust-resistance.

The watch will have a number of health-related features, including automatic workout detection, sleep tracking, and stress tracking. It will pack a SpO2 sensor for oxygen monitoring as well. Further, the watch will include an array of dedicated workout modes that include a swimming mode, a cycling mode, and more.

As for the smart features, OnePlus Watch will let users make or answer phone calls, control music on their phones, and display incoming notifications. It will also work as a remote control for OnePlus TVs, which is pretty impressive.

The watch will include 4GB of storage and support Warp Charge technology. The latter will reportedly enable the watch to run for a whole week with only a 20-minute charging period. That’s bonkers, right?

There is not a lot of information on the watch’s operating system and the processor as of now. We also know that the OnePlus Watch may not ship with Google’s WearOS. We will officially learn everything about it at the launch event next week. So, stay tuned!