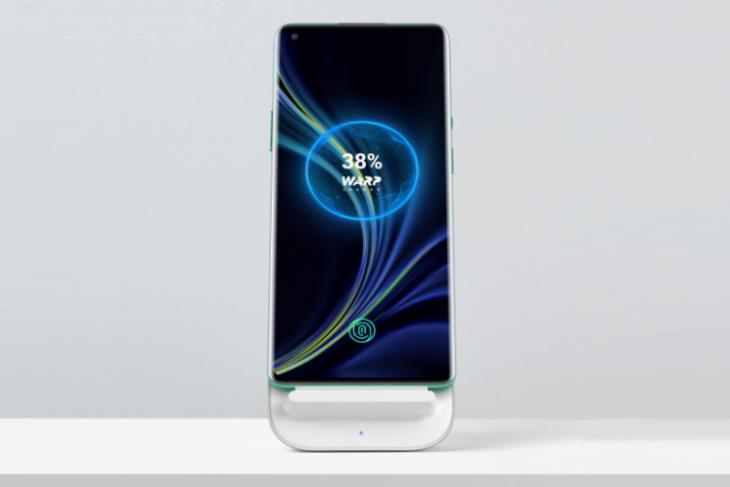 OnePlus 8 series is set to make its global debut in exactly a week from today on 14th April. And if rumors are to be believed, OnePlus 8 Pro is expected to finally add a long-requested feature – wireless charging. Since we could see wireless charging on the next OnePlus flagship, the company is rumored to launch a wireless charger as well.

We already know that it will be called the OnePlus Warp Charge 30 wireless charger but the folks over at TechDroider have today shed light on some of its key features.

First of all, as the name would suggest, the wireless charger will juice up the OnePlus 8 Pro at 30W – the same speed as the company’s wired charger. We can expect to see the device being charged from 0% to 50% in just under 30 minutes and up to 100% in around 80 minutes, as per the leak. This is super impressive as the OnePlus 8 Pro is expected to come equipped with a 4,510mAh battery.

TechDroider’s leak further points to a rumored launch price tag. OnePlus Warp Charge 30 wireless charger could be priced at around 70 euros (around Rs. 5,750) but we have to wait for the official launch to learn the availability details. Due to the ongoing COVID-19 pandemic, the sale for the OnePlus 8 series may be delayed due to possible supply issues and lockdown worldwide.

One of the most noted tipsters, Evan Blass (better known as evleaks), has today shared some official-looking marketing images of the OnePlus Wireless Charging Dock on his Patreon just moments ago. The images are in line with the aforementioned feature set, confirming that the wireless charger will indeed come with an inbuilt cooling fan.

Also, the images below confirm another rumor. OnePlus’ wireless charging tech will be called Warp Charge. 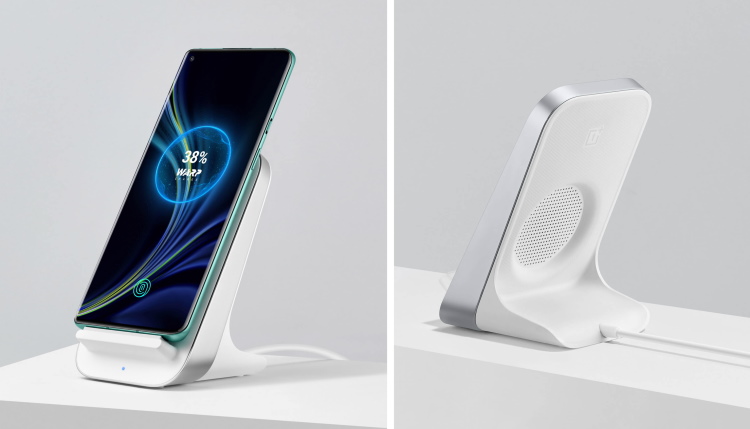