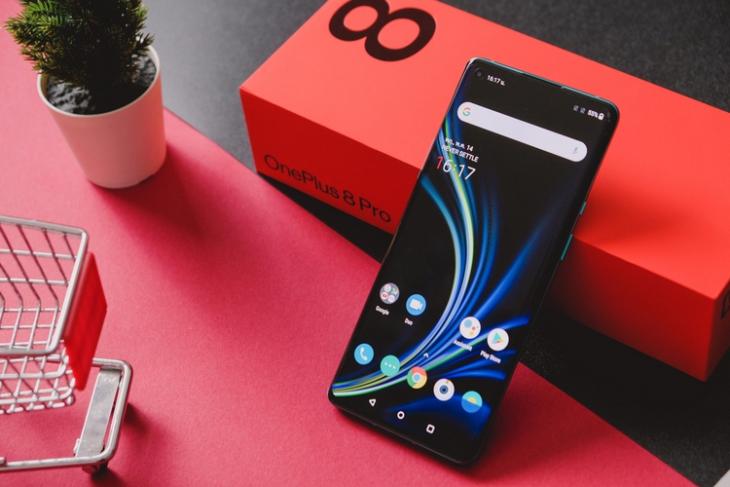 The update primarily focuses on bringing bug fixes, along with a few minor feature additions. OnePlus has added its gaming tools box for accidental touch prevention and floating windows in this update.

As per user reports on OnePlus Forums, the update is of the size 2836MB. Interestingly, it comes loaded with the September security patch. You can take a look at the entire changelog below:

OnePlus has not released the official download links yet, but the usual Oxygen updater app should come in handy if you can’t wait to try this update out.