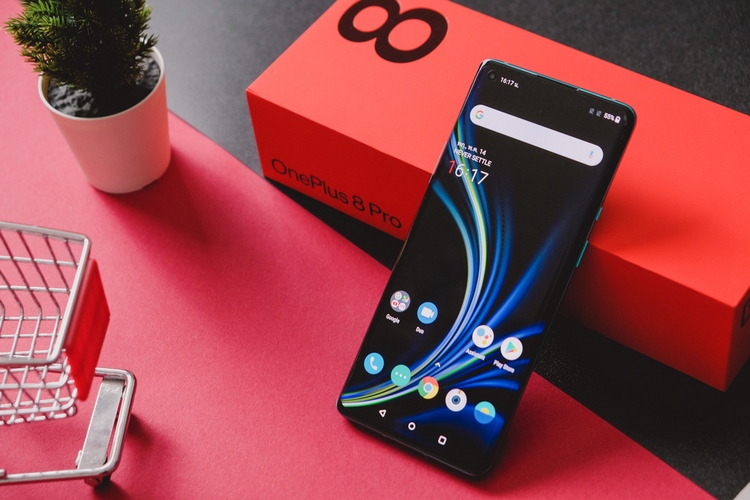 The update is mainly focused on fixing bugs present in the previous open beta build. The OxygenOS 11 development team has managed to fix issues with non-responsive widgets, Google Assistant wakeup, and the alignment of the HD icon in the call log interface.

Among other changes, the new update also fixes the issues with the Timer that caused the numbers to disappear. Take a look at the entire list of changes below:

We could expect OnePlus to release the stable version of OxygenOS 11 to the OnePlus 8 series soon after the company launches the OnePlus 8T 5G on October 14.