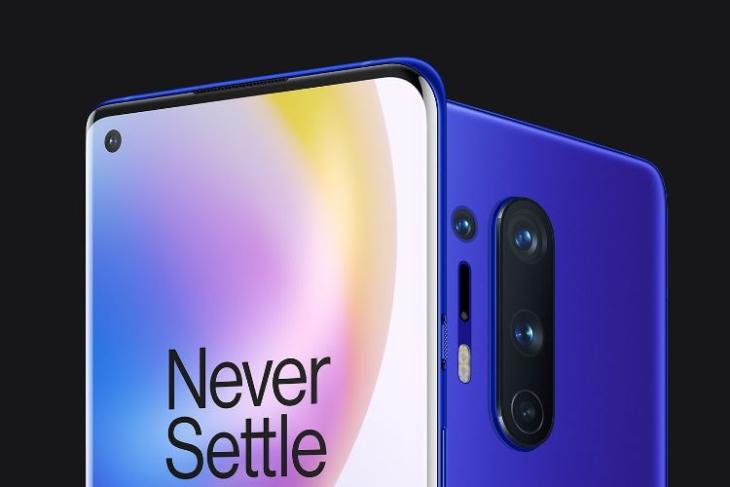 After multiple delays due to production issues, OnePlus 8 Pro finally went up for sale in India earlier this week. We know that it’s a near-complete flagship phone with way better cameras than its predecessor. The charm of Google Camera (popular known as GCam) and its computational photography prowess, however, is well-known in the Android community.

So, if you someone who picked up the OnePlus 8 Pro earlier this week then we have the perfect GCam mod to help up your photography game. The best part is that this Google Camera mod supports not just the 64MP primary lens. You can also use the secondary telephoto and ultra-wide lenses via this mod as well.

This Google Camera mod has been developed by Urnyx05, a well-known developer and Senior Member at XDA. You can install it on either of the two OnePlus 8 series phones. It enables the ultra-wide camera on the standard OnePlus 8. Well, that’s because it does not come equipped with a telephoto lens. This mod enables both the ultra-wide, as well as the telephoto camera on the 8 Pro.

The macro and color filter cameras are currently not supported by this mod. Also, the auxiliary cameras are not active by default. You will need to head to “Settings > Advanced > Auxiliary Camera” in the Google Camera app and toggle on the wide and telephoto lenses. You will then see a new 0.5x, 1x, and 2.2x toggle buttons at the bottom of the viewfinder.

If you want a quick look at some camera samples from this GCam mod, along with a comparison with the stock camera app on the OnePlus 8 Pro then head to XDA using this link right here. It is also where you will find the link to this amazing GCam mod. So, go ahead, click some great pictures, and share them with us on Instagram via the hashtag #ShotforBeebom.