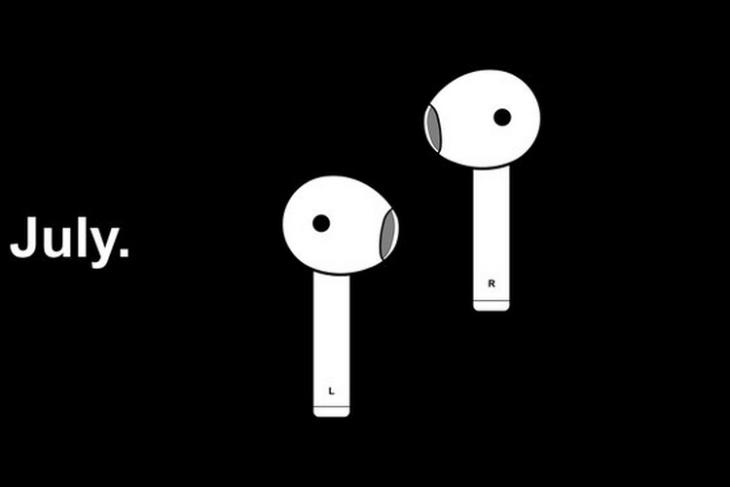 According to tech journalist and serial tipster, Max J, the company is planning to unveil the TWS earbuds in July, i.e in a couple of months. It will be interesting to see if it will be announced alongside OnePlus Z that’s also rumored to take place in the same month.

The earbuds depicted in Max’s tweet look fairly similar to the Apple AirPods, although, it isn’t immediately clear as to whether they are representative renders or just meant for illustrative purposes. Other details about the rumored device remain a mystery at the moment, but let’s hope that we get more info going forward. While it will certainly be a welcome addition to the segment, its pricing will probably decide its fate in a market overwhelmingly dominated by Apple’s AirPods, as well as cheaper alternatives from Realme and Xiaomi.

A thing worth noting here is that the report comes from a source that Max is working with for the first time, so it needs to be taken with an extra pinch of salt. Either way, let’s hope that the news is accurate and OnePlus is really working on its first pair of TWS earbuds that can offer some true competition to the likes of Galaxy Buds and Pixel Buds for Android users – both in terms of price and audio quality.

Meanwhile, Apple is reportedly working on a new pair of AirPods to be released next year. According to a recent investor note from renowned analyst, Ming-Chi Kuo, the device will go into mass production during the first half of 2021. We’ve also heard rumors about the so-called AirPods Lite that’s supposed to go on sale later this year, but the company is yet to confirm either of those reports.

According to a new tweet by leakster Max Weinbach, the OnePlus truly wireless earbuds will be named ‘OnePlus Buds’.

He also tweeted an image of their design which seems like a mix between the Oppo Enco Free earbuds, and the Pixel Buds 2 case.