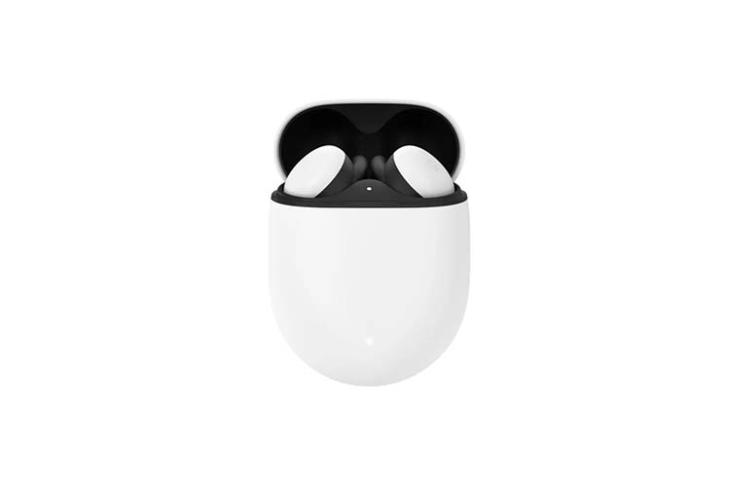 Ever since Google first announced the Pixel Buds 2 — the company’s first foray into truly wireless earphones — back during the Made By Google event in October 2019, we have been waiting for the company to actually launch the earphones in the market. Well, after popping up on online stores and pre-orders here and there by accident, the Mountain View giant has finally launched the earphones and they are now available to purchase from the US Google Store for $179.

The earphones come with a 12mm driver inside, and feature IPX4 ingress protection rating, which means they will hold up fine under the strains of a workout; however, it won’t be wise to take them along for a swim.

The Pixel Buds 2 also come with a 5 hour battery life, which is fairly decent, especially considering the size. Plus, the included charging case can bring the battery life up to a total of 24 hours on the earbuds, which is awesome. The buds also come with quick charging, and Google says a 10 minute charge will give you 2.5 hours of listening time on the earbuds. The case charges over USB-C, so you can use your smartphone’s charging cable to charge the Pixel Buds 2 as well.

The Pixel Buds 2 are available on the Google Store in the United States for $179 in “Clearly White”. The company will also launch the earbuds in “Oh So Orange”, “Quite Mint”, and “Almost Black”.