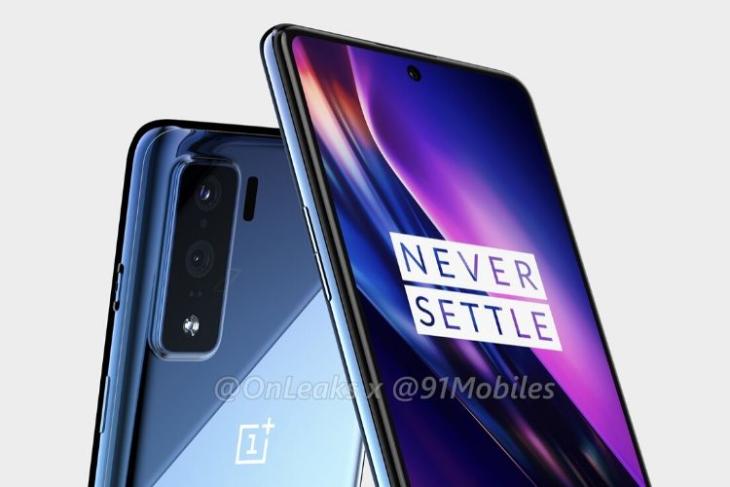 The OnePlus Z name and the July launch date were tweeted Tuesday by renowned tipster, Max J. As can be seen below, the image in the tweet suggests that the device may ship with a centered punch-hole camera upfront unlike the OnePlus 8 and 8 Pro, both of which have their selfie-camera cutouts on the top-left.

Do note that this is not the first time we’re hearing about a mid-range OnePlus device being prepped for this year. Earlier reports also suggested that it will have a centered punch-hole display upfront alongside a triple-camera setup at the back.  Either way, there’s no word on the tech specs or the feature set of the upcoming handset, but let’s hope we get more details in the coming days.

With flagship OnePlus smartphones increasingly being priced higher than their preceding generations, the so-called OnePlus Z is likely to offer the OnePlus experience at a more affordable price-point for consumers who can’t spend the extra money on the OnePlus 8 and 8 Pro. So, would you want to see OnePlus launch a new mid-range smartphone? Or would you like them to stick to their ‘Never Settle’ motto and offer the very best performance irrespective of the price-tag? Let us know in the comments below.

According to Max J, the Oneplus Z will be powered by the Qualcomm Snapdragon 765 SoC and not the MediaTek Dimensity 1000 as suggested by earlier rumours.

OnePlus Z Could Launch as ‘Nord by OnePlus’ on July 10: Report