Skip to content
Home News Third-Gen AirPods to Go Into Mass Production in First Half of 2021, Says Ming-Chi Kuo 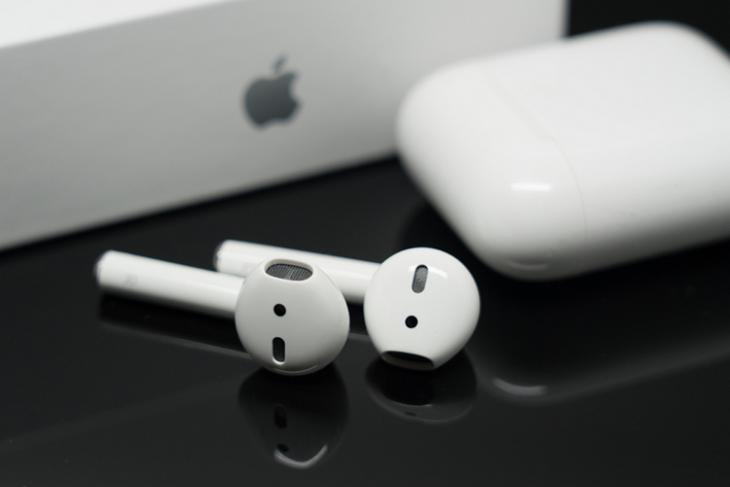 Apple is reportedly working on a new pair of AirPods to be released next year. According to a new investor note from TF Securities analyst, Ming-Chi Kuo, the device will retain the design of its predecessor, but use the System-in-Package (SiP) technology of the AirPods Pro instead of the rigid-flex PCB+SMT of the second-generation ‌AirPods‌. It is said to go into mass production during the first half of 2021.

Kuo further says that Apple decided to go with SiP because of declining demand for its second-gen AirPods. Luxshare ICT will be the main supplier for the new hardware, Kuo added. Alongside the standard model, Kuo also says that the second-generation AirPods Pro will go into production in the fourth quarter of 2021 or the first quarter of 2022. In either case, the device will not be released before 2022.

While the report doesn’t reveal any more details on this subject, what it does suggest is that there may not be any new AirPods launched this year. That, however, is in direct contradiction to earlier reports, which claimed that the company will launch its third-gen AirPods as early as next month, while we’ve also heard of the so-called AirPods Lite that’s supposed to go on sale later this year.

Meanwhile, Apple’s rumored modular noise-cancelling headphones are said to go into mass production in mid-2020, so it will certainly be interesting to see if they will be available for purchase before the end of this year. In addition, the company is also expected to launch its new Beats earphones shaped like the AirPods Pro by the end of 2020.

Apple AirPods Reportedly Explode While in Use