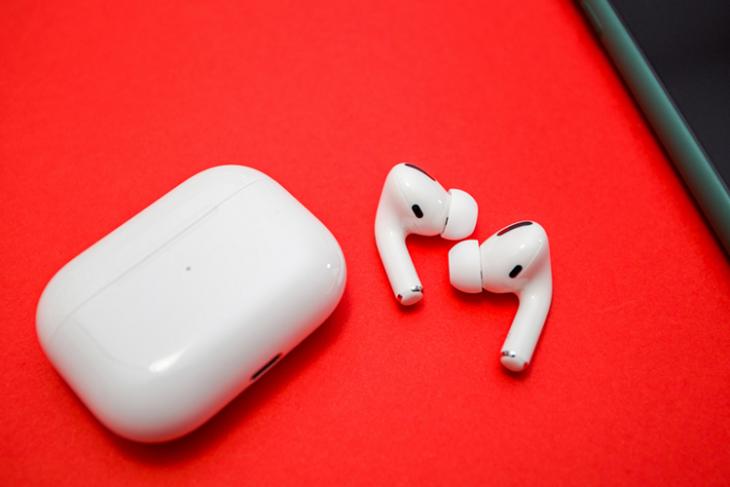 Apple is reportedly prepping a lighter and cheaper version of the AirPods Pro to be launched later this year. Believed to have been first reported by Taiwanese publication, Digitimes, the upcoming pair of truly wireless earphones might be called the ‘AirPods Pro Lite‘, and will be cheaper than the version launched last year as an upgrade over the first-gen model launched in 2018.

Production of the rumored device will reportedly start “in the coming months”, but there’s no further info on the upcoming device, including any details about its tech specs or features. It’s also not immediately clear when exactly it will launch, but it should happen sometime this year, if the report is to be believed. With a little bit of luck, we should get to know more on the subject in the coming days.

In spite of all the true wireless earbuds released by various consumer electronics companies over the past couple of years, Apple’s offerings remain the real yardstick in the segment, thanks largely to the AirPods Pro, released last year. However, the device is also priced significantly higher than most of its competitors, including the Galaxy Buds+, which was launched last night by Samsung for $150, making them significantly cheaper than Apple’s latest offerings.

The Digitimes report further stated that Apple is reorganizing its supply chain to shift a large part of production to Taiwan should there be more disruptions because of the coronavirus. According to the report, “Apple, which maintains partnerships with supply chains in both Taiwan and China, could contract with its Taiwanese partners to produce more new generation iPads, Apple Watch, AirPod Pro Lite and iMac devices”. It will be interesting to see if the company will have to do that or if the Chinese government will get a grip on the situation sooner rather than later.