Beebom
Home News OnePlus Nord 1 5G Tipped to Launch in the Second Half of... 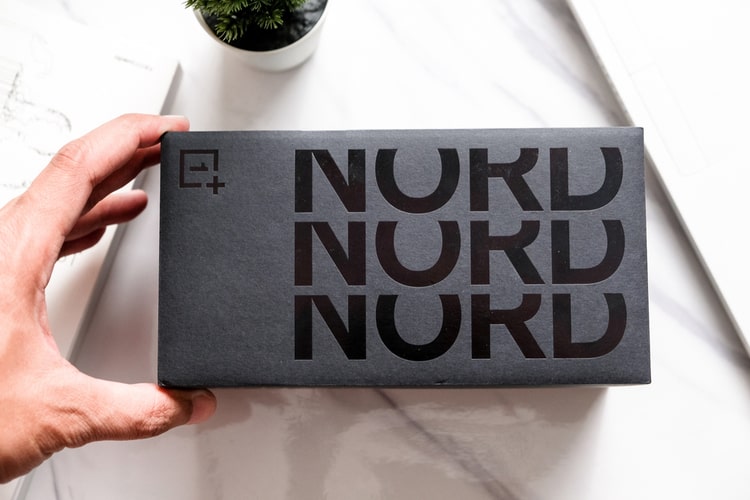 After a lot of anticipation and leaks, OnePlus launched the N10 and N100 budget 5G smartphones under its Nord line of devices. Now, we have words about the successor of the Nord N10 that will be making its way to the market sometime later this year.

Tipped by reliable tipster Max Jambor, the upcoming Nord device will be called the Nord N1 and will succeed the Nord N10 which is currently available in the US and the UK. Jambor says that the China-based smartphone makers will launch the device this year but not in the coming few months.

Looking at the launch timeline of the previous Nord 10 and N100 devices, the tipster said that the Nord N1 will launch in the second half of 2021. However, there are no details about its specifications or price.

Previously, Jambor also said that the company will launch another device under the Nord series called the Nord SE this year. We also saw a report late last year claiming the same and adding that the device will come with a 65W charger.

As for now, OnePlus is said to be focusing more on the launch of its OnePlus 9 series of smartphones. As per earlier rumors and leaks, the company is surprisingly looking to launch three new devices this year. These include the regular OnePlus 9 and 9 Pro, which we have seen in numerous renders and alleged hands-on images by now, and a budget OnePlus 9 Lite or 9E, probably with a lower-end processor.

According to earlier reports, OnePlus is aiming to launch the upcoming OnePlus 9 series as early as possible this year. One report stated that the company will announce the devices sometime in mid-March 2021. However, there are no official words from the company about the launch event, as of now.