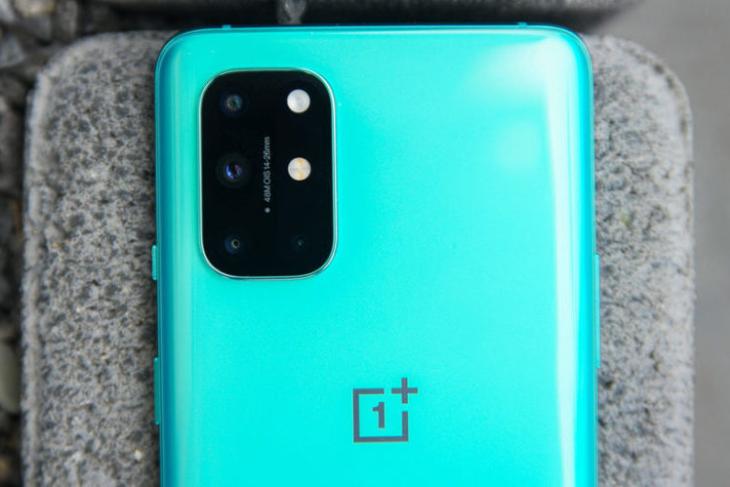 The flagship OnePlus 9 series is rumored to launch in March, boasting the Snapdragon 888 chipset. It will include the Oneplus 9 and 9 Pro, as usual. But, a latest report from Android Central suggests that a budget variant, possibly the OnePlus 9 Lite, will arrive alongside its flagship counterparts.

Citing an insider source, the report reveals that the OnePlus 9 Lite will be a hand-me-down flagship. It will borrow a lot from the recently launched OnePlus 8T. The 9 Lite will be powered by the Snapdragon 865 as opposed to the latest Snapdragon 888. It will reportedly feature a 90Hz or 120Hz AMOLED display, and a quad-camera setup similar to the OnePlus 8T. It will even get super-fast 65W Warp Charge support.

Besides the internals, the report suggests that the OnePlus 9 Lite will be priced close to $600. This is $150 cheaper than the price at which the OnePlus 8T launched earlier this year. How will this make sense to the users?

Android Central reveals that the company will take some measures to differentiate the flagship 8T from the budget 9 Lite. The upcoming device will feature a plastic back, no official IP rating, or wireless charging. Also, OnePlus is reusing components from their previous year’s flagship to keep costs low.

The OnePlus 9 Lite (or OnePlus 9E, which leakster Max Jambor expects it to be called) would sit comfortably between the Nord and flagship 9 series. It will be a new budget flagship that will take on sub-$600 offerings from Xiaomi, Realme, and Samsung next year. It will be the perfect Galaxy S20 FE competitor.

If the reports turn out to be true, then it will be the first OnePlus launch with three new flagships. The OnePlus Watch unveiling will only be a cherry on top. Yeah, if you’ve not been keeping up, the company is also expected to launch its first smartwatch alongside the OnePlus 9 series next year. So yeah, keep an eye out for more information.