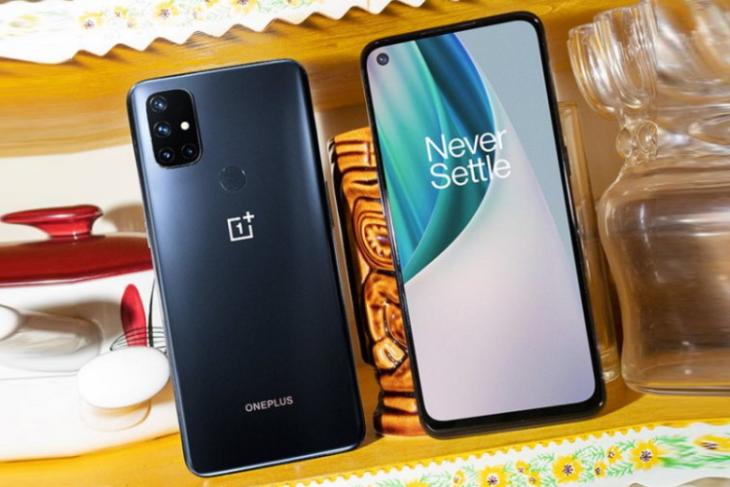 OnePlus has strictly been a premium flagship phone maker until earlier this year. The company first added the OnePlus Nord, followed by the more affordable Nord N10 5G and Nord N100 to its portfolio last month. These smartphones start at £179 and mark the company’s entry into the budget segment.

Now, if you were wondering, how did OnePlus bring down the price for these phones? There are two factors at play. One is obviously the sub-par specifications as compared to its top-of-the-line specifications. The other, as revealed by Android Central, will be the shorter period of software support and that’s really disappointing.

OnePlus phones are generally known to receive two major software updates and up to three years of security patches. The company is letting go of this image with the new budget Nord series. OnePlus has confirmed that Nord N10 5G and N100 will receive a single major Android update and two years of security updates.

Yeah, you read it right. The OnePlus Nord N10 5G and N100 already arrived with the Android 10-based OxyegnOS 10.5 skin out-of-the-box. The company has announced OxygenOS 11 based on Android 11 and even rolled it out to the OnePlus 8 series by the time these phones were launched. So, the software support was already disappointing to start with.

OnePlus decided it was not enough and went ahead to make the deal even worse by confirming that the aforesaid phones will receive only a single major Android update. This means Nord N10 5G and Nord 100 will only be bumped up to OxygenOS 11 based on Android 11. That’s all. You won’t see any future Android builds on these two devices and that’s concerning.

There’s a justification offered by OnePlus and it does not align with the company’s earlier motto or action plan. “The plan for these two devices aligns with industry standards for smartphones in more affordable price ranges. As always, we will continue listening to feedback from our users and looking for ways to improve the software experience for all OnePlus devices,” reads the statement.

The company not being upfront with this information and boasting a similar premium software experience on the Nord N10 5G and Nord 100 is disappointing. OnePlus has started losing the edge in search for profit margins and could soon lose its reputation, alongside its huge fanbase, if such antics continue to sour the milk.