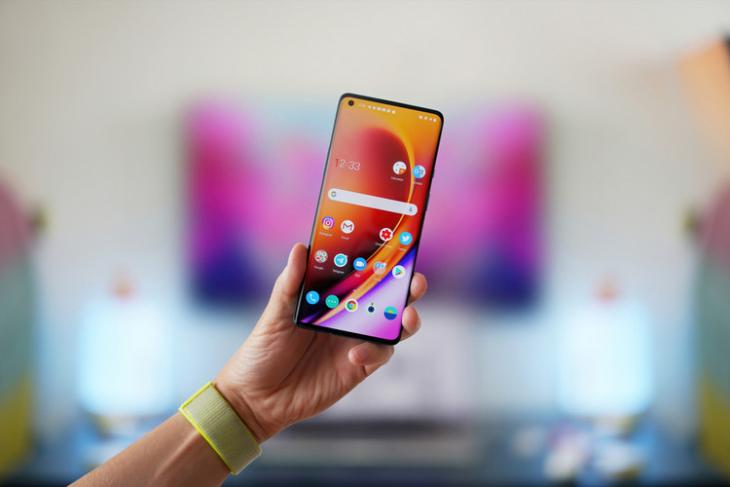 Leaks from multiple sources over the weekend might have revealed some key information about the upcoming OnePlus 9-series, expected to be announced early next year. While a widely publicized article from Weibo last week suggested that the lineup will consist of three devices, including the OnePlus 9, OnePlus 9 Pro and a possible OnePlus 9 Ultra, TechDroider now claims that there will be only two models, with talks about the Ultra being ‘speculative’.

There's no Third OnePlus 9 Smartphone. OnePlus 9 and OnePlus 9 Pro Next year Mid-March. That Weibo News is Fake. So no "OnePlus 9 Ultra or Something" as some Speculated.

According to the report, the standard model will carry model numbers LE2110, LE2117 and LE2119, while the Pro variant is said to have model numbers LE2120 and LE2127. The model numbers match the first two letters of the OnePlus 9’s rumored codename, Lemonade, but there’s no confirmation about that at this point. The report also suggests that the devices are in the testing phase right now, with mass production yet to begin.

Below are the Final Model no (Ofcourse there will be more) in Testing Phase right now. Mass Production is yet to begin.

Meanwhile, recent rumors about the OnePlus 9 suggest that the it might be announced mid-March, which is about a month earlier than when the OnePlus 8 series was unveiled this year. According to online speculations, the device will ship with the Snapdragon 875 SoC, a 144Hz display, an IP68-certified body, an NFC chip and dual stereo speakers. It could also come with up to 65W fast-charging and 40W wireless charging support.

It will be interesting to see if OnePlus is really looking to fast-track its next-gen flagship smartphone, but if it does, it will be in line with what some other Android vendors are also reportedly planning to do in the coming weeks. According to reports, Samsung is planning to launch the Galaxy S21 lineup by the end of the year or in January next year, with the S21 Ultra said to have already entered production. Either way, we don’t have any more info on this right now, but rest assured we’ll keep you in the loop as we learn more.