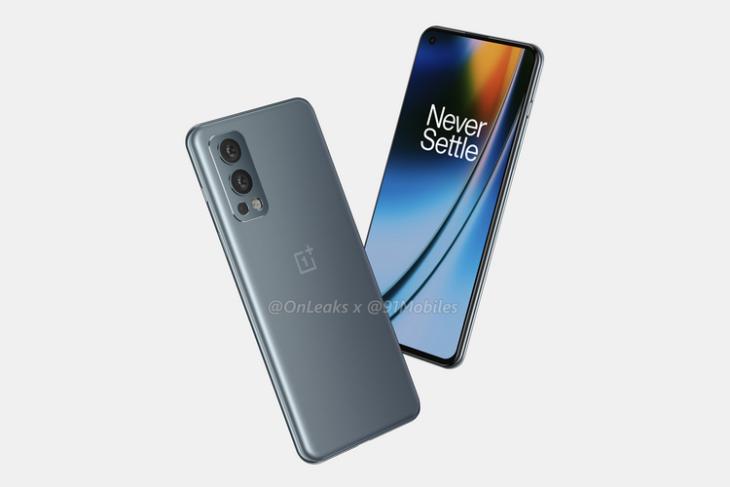 Merely a month after unveiling the OnePlus Nord CE, the Chinese giant is now gearing up to launch yet another Nord smartphone. Yes, the existence of the much-anticipated OnePlus Nord 2 5G has officially been confirmed today. And not just that, we have also learned the chipset that will power this smartphone.

In a surprise announcement, OnePlus has today confirmed that its next flagship killer device will be called Nord 2 5G. The official tweet does not reveal the launch date and only labels the device as “coming soon.” It is likely to arrive on July 22 globally.

Now, some of you might be wondering – how does the MediaTek Dimensity 1200 AI chip differ from the standard Dimensity 1200? Well, OnePlus (now merged with Oppo) states that it will use a customized version of Dimensity 1200 with AI enhancements in Nord 2 5G. 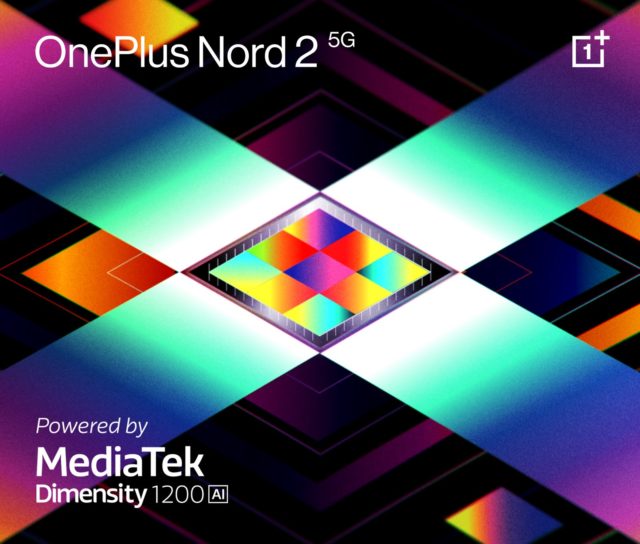 OnePlus details some of these AI enhancements in the official press release. The Nord 2 5G camera will support AI color enhancement, which will enable it to recognize 22 different scenes and adjust the colors accordingly. The device will also support AI Color Boost and AI Resolution Boost technology to offer HDR and upscaled video resolution in certain apps, respectively. We will learn more about these AI advances at launch.

As for the specifications, Nord 2 5G will likely pack a 6.43-inch 90Hz AMOLED panel with a punch-hole selfie camera on the front. The rear will boast a triple camera setup similar to the OnePlus 9 series. It will include a 50MP Sony IMX766 primary sensor, an 8MP ultra-wide lens (possibly), and a 2MP macro lens. Moreover, you will have a bigger 4,500mAh battery onboard and Android 11-based OxygenOS (not ColorOS, as some may fear).

OnePlus Nord 2 5G will look similar to the recently launched OnePlus 9 series. You could term it the OnePlus 9 Lite when it officially launches later this month. So, stay tuned for more information.