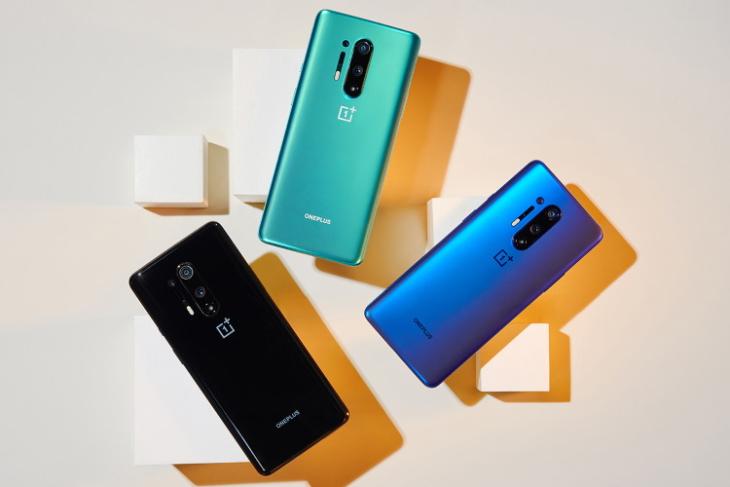 The OnePlus 8 series officially made its debut a couple of months ago, with sales going live in India back in May. Now that users can order and get the OnePlus 8 and 8 Pro in their hands, the Chinese giant has announced the closed beta program for its new flagship lineup.

OnePlus recently revamped its update rollout program, which now includes three tiers – closed beta (two updates a month), open beta (one update a month), and stable (new update every month or two). The company is now looking for testers for the closed beta program, as revealed by an official Forums post.

Before you apply for the closed beta, you need to fulfill are a couple of pre-requisites. You need to own the OnePlus 8 or 8 Pro (should be obvious), be an active community member, and provide feedback/ report bugs to OnePlus staff. The company will admit 250 people into the Closed Beta program – more than any previous beta program.

As is standard procedure, you will need to sign an NDA (Non-Disclosure Agreement) and have the knowledge of flashing ROMs – performing a clean install and be ready to lose data each time. A larger test group will enable the company to get several distinct opinions on new features or help in spotting weird bugs in OxygenOS.

“The closed Beta program is an opportunity for us to listen to your feedback and refine or revise our product strategy based on that. It also helps us to find major bugs at an early stage and release more stable Open Beta and MP (official) builds,” says the blog post. If you are interested in joining the closed beta program, head to this link and sign up.