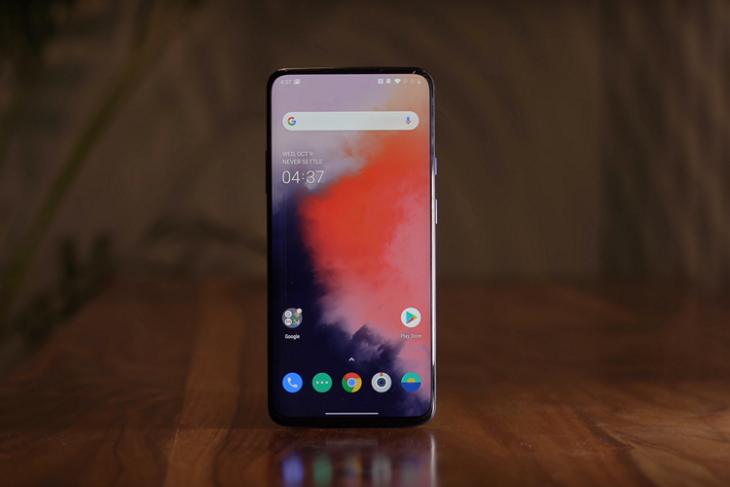 OnePlus has confirmed five new adopted features from the community that will be making their way to OxygenOS. As you might be already aware, Always-on Display (AOD) is one of them.

The announcement was made on OnePlus Forums by global community manager Trista W. In the post, she announced the features that are currently included in OxygenOS’ roadmap and also revealed the ideas that got rejected and won’t be part of OxygenOS in the near future.

For everyone waiting for Always-on Display on OnePlus phones, the key takeaway is that the development will be finished around June and the feature will enter closed/open beta testing sometime in August or September. OnePlus previously announced that the feature passed its initial battery power consumption tests. Below is the list of all adopted features:

As I mentioned earlier, the company has also listed the features that it thinks are not the highest priority at this moment, which includes a potential Samsung Dex alternative. You may take a look at the other rejected features below.

OnePlus has not revealed the exact timeline for all the accepted features but we could expect them to be added gradually in the upcoming beta updates, followed by integration in the stable version of Oxygen OS.