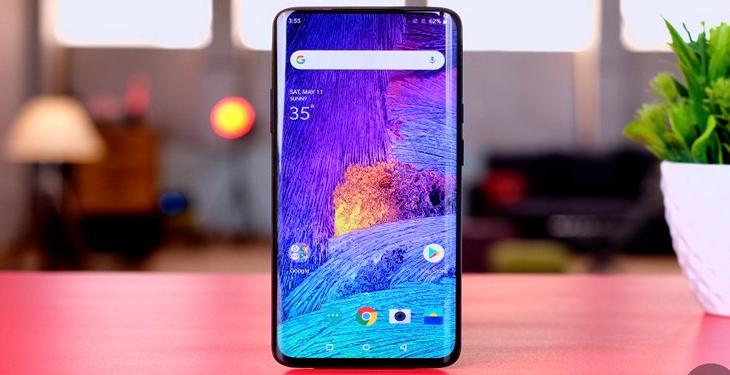 Just a day after unveiling the OnePlus Concept One smartphone at the CES 2020 in Las Vegas, the Chinese smartphone-maker has started sending press invites for a new event scheduled for January 13 in China. According to the company, its ‘OnePlus 2020 Screen Technology Communication Meeting’ will be held at the B.PARK bloom garden in Shenzhen from 2PM on the aforementioned date.

There’s no further info on the subject at the moment, but online speculations suggest that the company is planning to introduce a 120Hz display that might find its way into the next-gen OnePlus flagship, rumored to be called the OnePlus 8 Pro. Either way, let’s hope that we get more concrete info about what exactly the company will have in store for us next week. 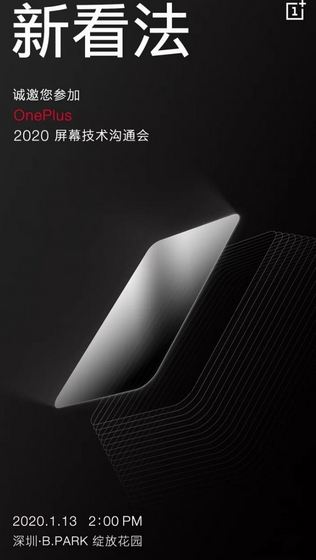 With high-refresh displays starting to become the norm, most of the top flagship smartphones this year are expected to ditch the standard 60Hz displays in favor of 120Hz panels. A number of reports over the past few months have suggested that the Redmi K30, the OnePlus 8 Pro, the iPhone 12 and the Galaxy S11 will all launch with 120Hz displays – a trend that was started in the earnest with Asus and Razer with their gaming-oriented smartphones.

The OnePlus 7 Pro itself shipped with a 90Hz screen that earned much praise from the global media, but if reports are to be believed, the company is now getting on the 120Hz bandwagon with its next-gen offering. The company is also expected to launch a mid-range handset called the OnePlus 8 Lite later this year, although, it might skip the 120Hz panel in favor of a 60/90Hz one.