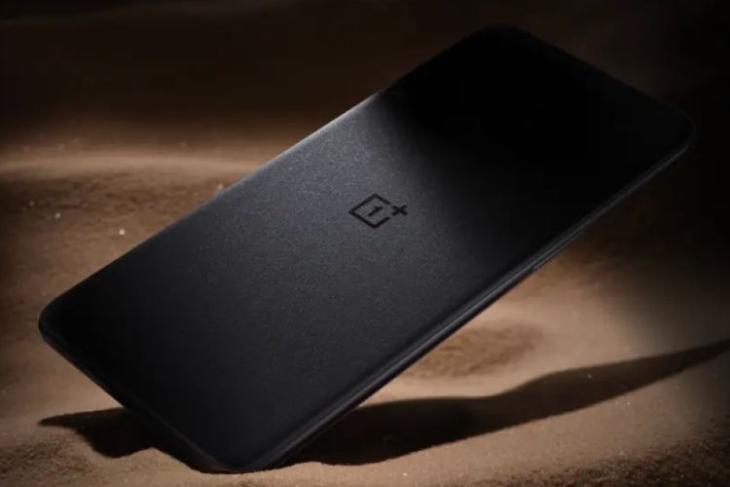 The OnePlus 10T 5G has been in the news for a while now with tech enthusiasts expecting it to launch soon. Putting all the speculations to rest, OnePlus has now announced that it will launch the OnePlus 10T 5G globally on August 3. The phone takes ahead the company’s T series, which didn’t get a refresh since the 2020 OnePlus 8T. Here’s what to expect.

OnePlus has announced that it will conduct an in-person event in New York to launch the OnePlus 10T 5G at 7:30 pm IST. This will be the first physical event since 2019 when the OnePlus 7T was launched. The event will also be live-streamed via OnePlus’ YouTube channel.

The OnePlus 10T, with the tagline “Evolve Beyond Speed,” aims to provide both speed and other technological upgrades to users. It is confirmed to be powered by the latest Snapdragon 8+ Gen 1 chipset and will join the OnePlus 10 Pro, which is the company’s first flagship of this year and has the Snapdragon 8 Gen 1 onboard.

Other details to expect include a OnePlus 10 Pro-like design with a few changes, a 120Hz AMOLED display, support for 150W fast charging, 50MP triple rear cameras with some improvements, and more. It is expected to fall under Rs 50,000.

But that’s not the only major announcement to look forward to. OnePlus has also revealed that it will introduce the next-gen OxygenOS 13, which will focus on improvements to gaming, connectivity, and customization. It will continue to include the always-on displays (AODs) and Zen Mode, and more. OxygenOS 13 will first reach the OnePlus 10 Pro, followed by the OnePlus 10T later this year. We expect the company to soon release a list of compatible devices and their release timeline too.

Tickets for the upcoming OnePlus event can now be purchased from here. Those buying the tickets will get a chance to win top-tier merchandise, along with the OnePlus Nord Buds.

OnePlus will reveal all the details at its August 3 event, which is a few days from now. We suggest you wait until then to get a more conclusive idea. So, stay tuned to this space for all the updates you need.

OnePlus 10T Confirmed to Come with 16GB of RAM in India