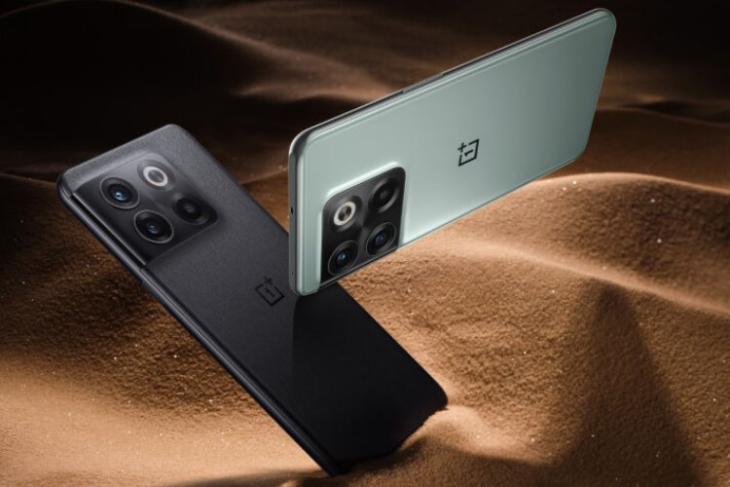 The OnePlus 10T 5G is a few days away from its launch in India and even globally and OnePlus has been dropping some details of the same. It is now revealed that the phone will come with up to 16GB of RAM, confirming the previous rumors and becoming the first OnePlus phone to get 16GB of RAM.

OnePlus 10T Will Support up to 16GB of RAM

OnePlus has listed the 16GB of RAM and 256GB of storage variant for the OnePlus 10T on a dedicated microsite. To recall, the company recently confirmed this RAM+Storage configuration for the OnePlus Ace Pro, which is said to be the rebranded OnePlus 10T in China launching on the same date, that is, August 3.

We can expect OnePlus to introduce 8GB+128GB and 12GB+256GB configurations too. It has also been confirmed that the OnePlus 10T will come with support 360-degree Antenna System and Smart Link for better connectivity during gameplay.

Besides this, the OnePlus 10T is already confirmed to be powered by the latest Snapdragon 8+ Gen 1 chipset and will feature a 50MP Sony IMX766 main camera, along with two other snappers. Features like improved Nightscape mode, HDR, new Image Clarity Engine (ICE), and more will also be included.

The device also looks similar to the OnePlus 10 Pro but lacks an alert slider and the Hasselblad branding. Plus, recently shared renders suggest that it will have a plastic build.

Full details are still missing and we will get them at the upcoming August 3 event. Therefore, it’s best to wait and we will keep you updated with all the details. Stay tuned and do share your thoughts on how excited are you for the OnePlus 10T’s 16GB RAM variant in the comments below.