Skip to content
Home News Nothing phone (1) Will Be Made in India, Confirms Company 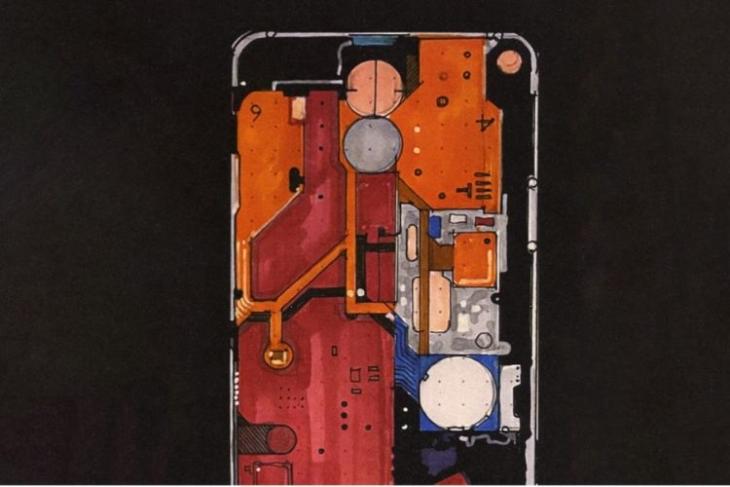 The Nothing phone (1) is almost a month away from officially hitting the stage and before this, we are bound to see a number of its details pop up. The Carl Pei-led company recently gave us a glimpse of its design and has now confirmed that the Nothing phone (1) in India will be manufactured locally. Here are the details to know.

Nothing phone (1) will promote the ‘Made in India’ Initiative

This information comes after a recent leak, which suggested that Nothing’s first phone will be manufactured in Tamil Nadu. This, in fact, is true. However, the smartphone’s battery will be made in China. It is also revealed that Nothing will open up around 270 service centers in 250 cities to facilitate convenient customer service and ‘year-round support via the Nothing India channels.‘

In an interview with ET Telecom, Sharma also revealed that India is a key market for Nothing. He said, ”Nothing phone (1) is the real start of our journey and we cannot think of a better way to establish ourselves in India, which is a key market for us.”

For those who don’t know, Nothing has been teasing and promoting the launch of the Nothing phone (1), which is scheduled to launch on July 12. It recently revealed a teaser confirming that the phone (1) will feature a flat-edge design and a metal chassis. In the past, it has also been confirmed that the device will come with a transparent back panel to show its internal, much like the ear (1).

The Nothing phone (1) will be powered by a Snapdragon chipset and run Nothing OS based on Android. However, concrete spec details aren’t available yet. If rumors are to be believed, then expect a Snapdragon 7 Gen 1 SoC, 50MP rear cameras, a 90Hz display, wireless charging support, Android 12 out-of-the-box, and loads more. We can expect the phone to fall in the mid-segment.

Since these details are yet to be unveiled, it’s best to just wait and watch for more information to come our way. We will keep you posted on each update, so stay tuned to this space!