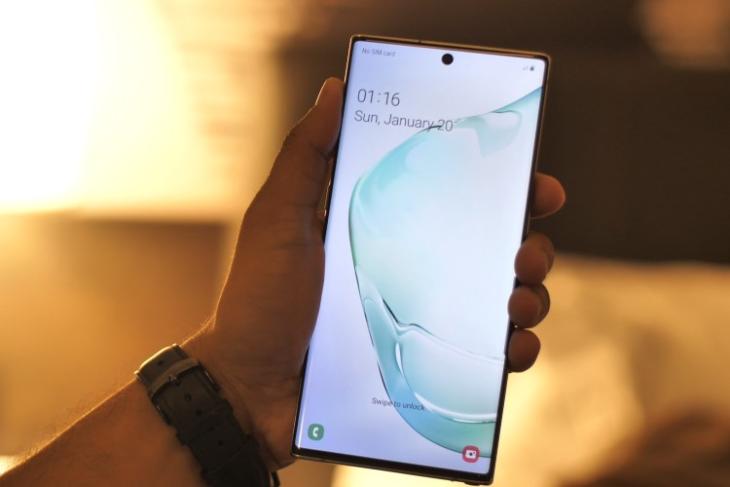 The upcoming Galaxy Note 20 lineup may not get the 100x zoom found in the Galaxy S20 Ultra. That’s according to prolific leakster, Ice Universe (@UniverseIce), who claims that Samsung will likely ditch the feature in its upcoming flagship phablet. The tipster also claimed that the Galaxy Note 20 will still use the 108MP Bright HM1 sensor from the S20 Ultra. However, it will get an additional sensor to solve the autofocus issue reported by some users.

As you’d imagine, the 100x zoom in the S20 Ultra is not all optical. In fact, the telephoto lens paired to the 48MP camera only offers a 4x magnification. The rest of the ‘zoom’ is actually digital crop, which is possible because of the sensor’s large, 48MP resolution. However, 100x zoomed-in images are still a bit blurry and have received some criticism from users. Which is possibly the reason why Samsung is looking to ditch the feature in the Note 20.

The Galaxy Note 20 is still in the early stages of development and we don’t know much about it just yet. However, recent leaks suggest that the device might be powered by the Exynos 992 SoC. It might also have a triple-camera setup at the back and a punch-hole camera upfront. Do note that these are very early leaks and much can change between now and the eventual launch.

We expect Samsung to unveil the Galaxy Note 20 in August, but the company is yet to confirm that officially. Either way, there’s no more info on the device as of now, but we’ll hopefully get more details in the days ahead.