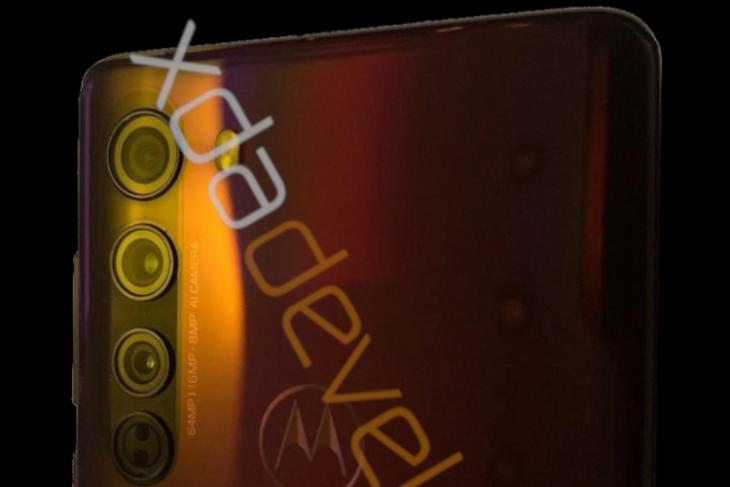 Last month, XDA shared the images of a Motorola 5G phone which was speculated as the Motorola Edge – the sibling of flagship Motorola Edge+ whose renders were shared by popular leakster Onleaks. Now, XDA has gained access to more live images of the Motorola Edge that gives us a closer look at the rear camera setup of the handset.

In terms of display, the Motorola Edge will come with a 6.67-inch waterfall display (2340×1080 pixel) with a 90Hz refresh rate and 19.5:9 aspect ratio. In the new report, there is an Auto mode in the Display refresh rate section that allegedly uses AI to show the optimal refresh rate.

Coming to cameras, the handset is tipped to sport a triple camera setup consisting of a 64MP primary camera, a 16MP wide-angle lens, and an 8MP telephoto camera. The sensors are mounted to the top left of the device. We also see the presence of laser auto-focus and dual-LED flash in the images. The front camera is a 25MP sensor housed in a punch-hole cutout.

An exact launch date for the Motorola Edge series is not known yet. Considering the ongoing coronavirus outbreak, the announcement is likely to be made in a virtual event, just like other major tech brands.