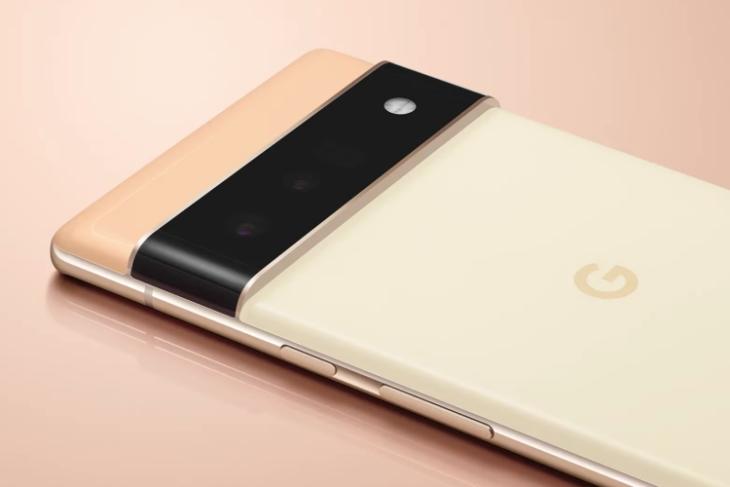 While Apple enthusiasts are fawning over the newly launched iPhone 13 series, the folks in the Android camp are eagerly waiting for the launch of Google’s flagship Pixel 6 series. Google has officially unveiled the Pixel 6 and 6 Pro, showing off the design and confirming that their in-house Google Tensor chipset will power these upcoming smartphones. However, there’s a lot of specs and features still unknown and that’s where XDA’s latest report comes in to fill the gaps.

The publication’s source has shared some interesting details about the upcoming Pixel 6 Pro. The device will feature a 3120 x 1440p resolution display with support for a 120Hz refresh rate. You will be able to use the Pixel 6 Pro at 1440p 120Hz, which is great. However, there’s currently no word on whether the display supports adaptive refresh rate, varying based on what’s being shown on the screen.

The report further reveals an important piece of information – the processor configuration. The Google Tensor chip will have a 2 +2 + 4 configuration, probably boasting 2x Cortex-A1, 2x Cortex-A76, and 4x Cortex-A55 cores. Here, the source says that two cores are clocked at 2.8GHz, the other two cores clocked at 2.25GHz, and finally, the last four cores clocked at 1.8GHz. You also have up to 12GB LPDDR5 RAM, as per the report. Moreover, you will get 5G connectivity support aboard the Pixel 6 and 6 Pro, thanks to the Exynos Modem 5123 (references in the phone’s radio firmware).

XDA has also shed light on the camera hardware in its report. The triple rear camera on the Pixel 6 Pro will include the 50MP Samsung GN1 sensor, a 12MP IMX386 ultra-wide camera, and a 48MP telephoto camera with a Sony IMX586 sensor and 4x optical zoom. On the front, you can expect to find a 12MP IMX663 sensor for selfies.

Pixel-Exclusive Features Supported or Not?

Moreover, if you are wondering that the Google Pixel 6 series will support Active Edge, where you can squeeze the edges of the device to activate Google Assistant? Well, the source revealed that the Pro variant does not support the squeezable sides. You can, however, tap on the device’s back to call upon the voice assistant. The existing Battery Share feature that lets you wirelessly charge accessories using your Pixel device will make its way to the Pixel 6 Pro, which will include a 5,000mAh battery, in line with previous rumors.

So yeah, the Google Pixel 6 and Pixel 6 Pro are shaping up to be worthy flagship contenders in 2021. We cannot wait for the unveiling of these devices, which is rumored to be in the first week of October. Excited or not? Let us know your thoughts in the comments below.