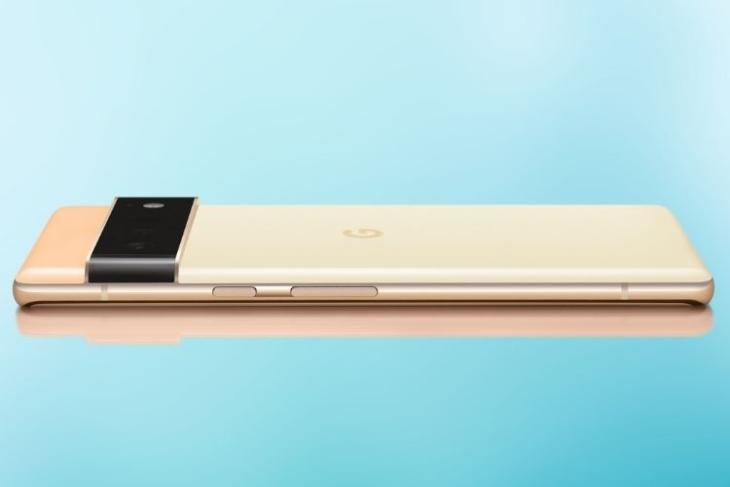 While Google has officially unveiled its upcoming Pixel 6 series along with its in-house Google Tensor chipset earlier this year, the company did not mention a specific timeline for its launch. Recently, reports suggested that Google will release the Pixel 6 models on September 13, a day before Apple’s potential iPhone 13 series launch. However, a new report states that Google will unveil the Pixel 6 and 6 Pro on October 28.

The latest tip comes from reputable tipster Jon Prosser, who recently shared a report on the same. The tipster states that he was skeptical about the September 13 launch date that was previously leaked by the Weibo account Bald Panda. So, Prosser promised to look into it and double-check the information with his sources.

After getting in touch with a few of his reliable sources, Prosser discovered that the Mountain View giant will not release the Pixel 6 models on September 13. Moreover, as per the tipster, releasing a flagship series a day before Apple’s “biggest event of the year” is not the best idea for a company.

As a result, Prosser says that Google will reportedly make the Pixel 6 series available to buy on October 28, with pre-orders going live on October 19. Although there is no information on when Google will hold its #MadeByGoogle event to launch its flagship phones, Prosser guesses that it will be the same day when the pre-orders go live, which is October 19. As of now, you can download the official Pixel 6 wallpapers from right here.

Now, coming to the specifications of the Pixel 6 series, we already know a fair bit about both the Pixel 6 and Pixel 6 Pro. Previous rumors have suggested that it might feature Samsung’s 50MP ISOCELL GN1 camera sensor. Furthermore, we recently saw a high-level Google exec leak that the Pixel 6 Pro will come with an in-display fingerprint scanner. And, not to mention, Google has already confirmed that the Pixel 6 series will ship without a charging adapter in the box. So, while you wait for more information, check out our Pixel 6 vs Pixel 6 Pro specs comparison (rumored and expected). And tell us what are your expectations from the Pixel 6 series in the comments below.