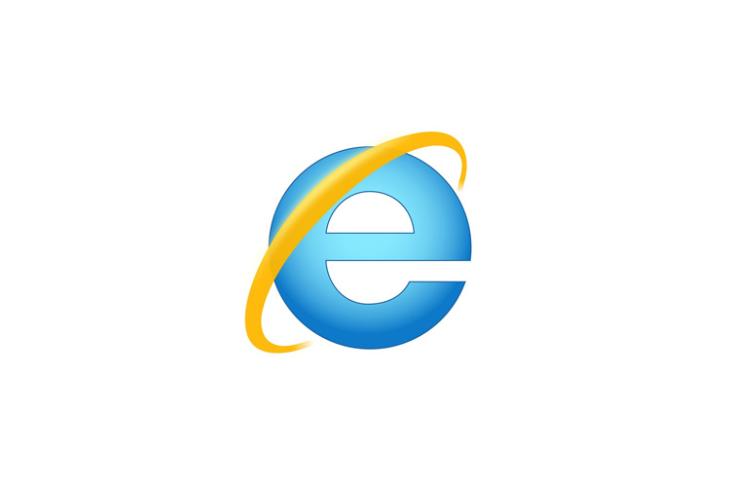 With the Chromium-based Microsoft Edge browser now available on most platforms, the Redmond giant is going ahead with its plans to deprecate Internet Explorer for good. The company on Monday said its Microsoft 365 apps suite will end support for the IE11 on August 17, 2021. The Microsoft Teams website will ditch the browser even earlier, on November 30th this year.

Explaining its decision to ditch IE11, Microsoft said that the new Chromium-based Edge will offer a better overall experience to users with its support for today’s open web standards. “We believe that Microsoft 365 subscribers, in both consumer and commercial contexts, will (benefit) with this change through faster and more responsive web access to greater sets of features in everyday toolsets like Outlook, Teams, SharePoint, and more”, the company said.

Microsoft is also ending support for the EdgeHTML-based Edge browser next year. After March 9, 2021, the legacy app will no longer receive any new security updates, the company said in its blog post. According to Microsoft: “Apps and sites created for Microsoft Edge Legacy will continue to work in the new Microsoft Edge, but if a compatibility issue does arise, we have our App Assure promise to provide support”.

The Chromium-based Microsoft Edge has been officially available as a standalone download on Windows since last January, having originally rolled out to Windows Insiders last year. It started rolling out via Windows Update a few months back, and was one of the headline features of the Windows 10 May 2020 Update. It is currently available on Windows and macOS, and will soon be available on Linux as well.