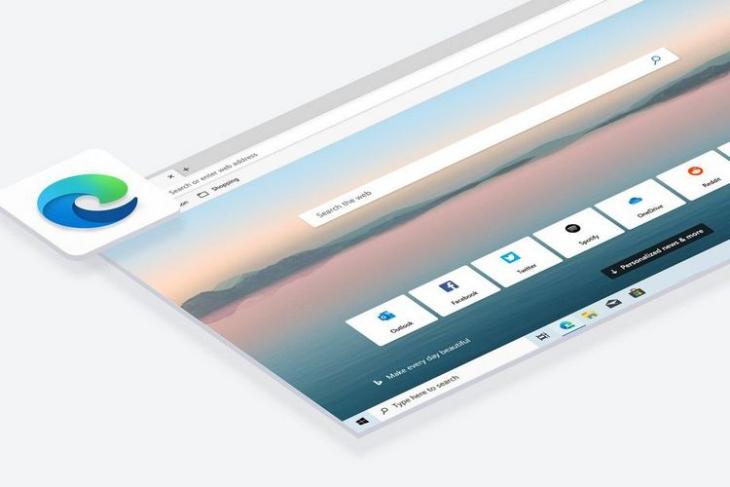 Microsoft this week announced that its Chromium-based Edge browser will hit the stable channel on January 15 for Windows and macOS. The announcement, made during the ‘State of the Browser’ session at the company’s Ignite 2019 conference in Orlando, Florida, revealed that the browser will also come to Linux at some stage. Sadly, though, there’s no specific ETA for that yet, with the company only saying that Edge Chromium will be available on Linux ‘in the future’.

It’s worth noting that while the Windows and macOS versions have seen quite a few canary/ beta releases up until now, this was the first time we heard about a Linux version being in the works, which is certainly good news for all you Mint, Ubuntu and DSL users. Unfortunately, while you can already download the Edge Chromium Release Candidate (RC) on Windows and macOS right now, there’s no word when a pre-release version of the software will be available on the open-source platform.

In case you don’t know it already, Microsoft revealed a new icon for its upcoming Edge Chromium through an elaborate Easter Egg hunt last weekend. As can be seen in the GIF above, the new icon seems to be trying hard to ditch the chequered legacy of Internet Explorer, which is why Microsoft moved away from the EdgeHTML engine and embraced Chromium in the first place.

The whole exercise is part of Microsoft’s plans to deprecate its older Edge browser, which was originally released for Windows 10 in 2015, before being rolled out on Android, iOS and macOS. It was never officially released on Linux, so it’s definitely a pleasant surprise to hear that the Chromium version will land on the open-source platform.