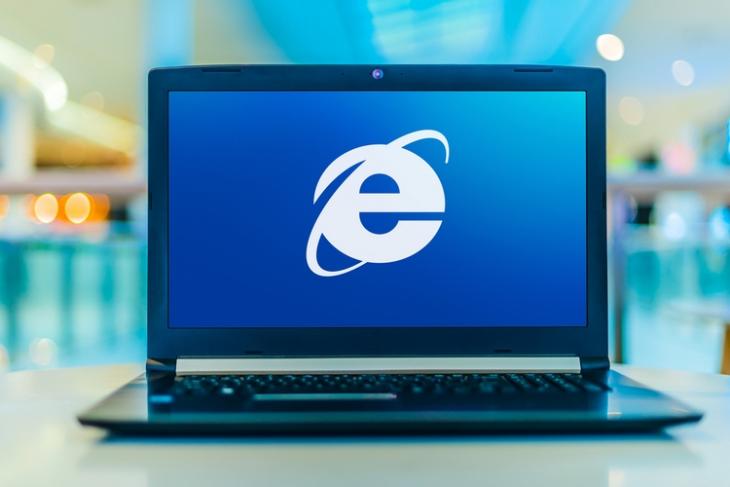 According to Microsoft’s new blog post, the Redmond giant will retire Internet Explorer on most versions of Windows 10 on June 15, 2022. The company clarifies that this retirement does not affect in-market Windows 10 LTSC or Server IE 11 desktop apps and the MSHTML (Trident) engine.

Microsoft has detailed the platforms that will be affected by this retirement in a separate post. Here’s where Microsoft will no longer support IE 11 after June next year:

And the retirement doesn’t affect the following platforms as of now:

Microsoft cites improved compatibility, streamlined productivity, and better browser security as the key reasons for replacing IE with Edge. The company recommends using Edge’s IE Mode to access legacy IE-based websites and apps from Edge. In case you are out of the loop, we have a guide you can follow to enable IE mode in Microsoft Edge.

Microsoft switching from IE to Edge doesn’t come as a surprise, especially after it fully embraced Chromium engine. While it is a bittersweet moment for most of us who had our first internet exposure through Internet Explorer, it is the only way forward as we progress to a secure web ecosystem. So check out the best Microsoft Edge tips and tricks if that’s your browser of choice now.