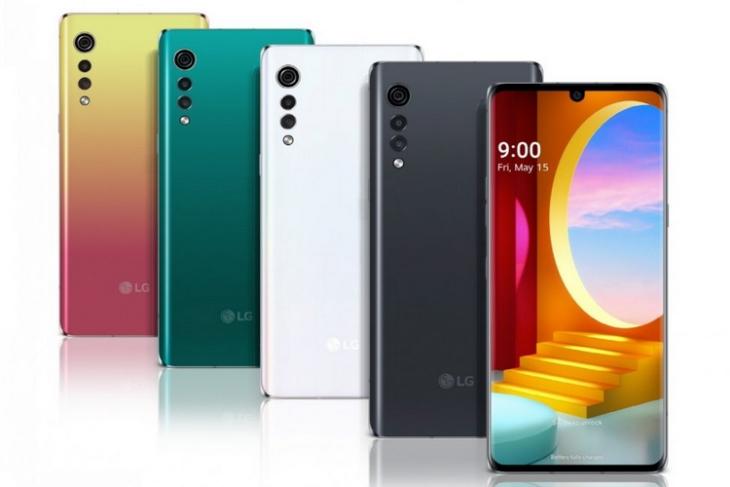 Putting an end to the rumors and speculations about LG’s upcoming smartphone Velvet that is all set to launch on the 7th of May, the company has revealed the complete specifications of the handset.

Starting off with the display, the LG Velvet features a 6.8-inch Cinema Fullvision OLED display with a 20.5:9 aspect ratio. As we know already, the handset will come with support for 5G, thanks to the Snapdragon 765G chipset present under the hood.

As far as the cameras are concerned, the device features a triple camera setup at the rear comprising of a 48MP primary sensor, 8MP ultra-wide-angle lens, and a 5MP depth sensor. For selfies, LG has housed a 16MP camera in the waterdrop notch.

LG Velvet offers a feature called Voice-out Focus that lets users adjust the background noise and voice while recording a video. The company says the level of noise cancelation can be manually tweaked. In addition, there is an ASMR recording feature that maximizes the sensitivity of LG Velvet’s microphones.

LG’s devices are usually known for their exceptional audio capabilities and the Velvet is no exception. The device features stereo speakers and a 3.5mm headphone jack. There is a feature LG calls AI Sound that automatically optimizes media for better clarity and immersive experience.

As per previous rumors, LG Velvet will feature 8GB of RAM, 128GB of internal memory that can be further expanded up to 2TB with the help of a microSD card slot, and a USB-C port.

LG has confirmed that the handset will pack a 4,300mAh battery. There will be optional accessories for the LG Velvet such as Lg Dual Screen and Stylus Pen. It is worth noting that both of these accessories will be sold separately.

The handset will be available to buy in four color variants namely Aurora White, Aurora Gray, Aurora Green, and Illusion Sunset. The pricing is not revealed yet and will be announced on May 7.