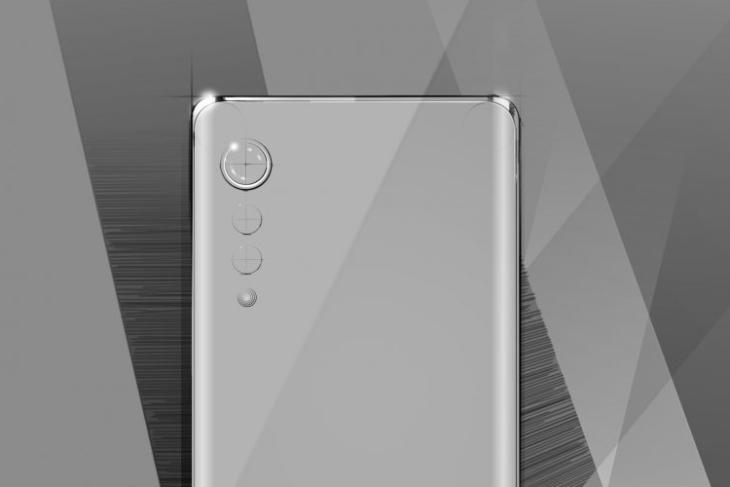 Earlier last week, LG teased the design of its upcoming smartphone along with official sketches of what it will look like. The company confirmed the name of this smartphone over the weekend. And as you may already tell from the title, the new smartphone has been coined LG Velvet.

In an official blog post, LG confirmed that it is moving away from the traditional and generic alphanumeric phone names in favor of names that represent the ‘essence and personality’ of the device. LG Velvet was picked as the name of the first device and it’s “intended to evoke images of lustrous smoothness and premium softness’ — the two key characteristics of the new phone.

“Our new branding reflects current trends of addressing the unique personal tastes and emotions of the individual with a greater emphasis on design,” said Chang Ma, SVP of product strategy at LG Mobile Communications Company.

LG did not share any new images or renders for LG Velvet in its official blog post. We, however, did get a look at the branding for this upcoming smartphone. It’s nothing too fancy or flashy but simply written in the same font as previous LG lineups.

LG Velvet is being speculated to be the replacement for the company’s long-running G-series. You must have heard that LG is reluctant to use the exorbitant Snapdragon 865 chipset in G-series phones. It may swap out the flagship chipset for a now popular mid-range 5G-enabled chipset, the Snapdragon 765G. This will enable LG Velvet to not only bring a premium design but the latest technology to its users as well.

The only features confirmed to us until date are the raindrop camera, a curved display, and a premium in-hand feel. The latter is one of the key reasons behind this upcoming smartphone’s name. So, it will be interesting to see whether LG Velvet can wow us and blow its competitors out of the water. It desperately needs a winner to survive in the current mid-range or flagship market, whichever it may pick.

Will the company be able to turn over a new leaf with the LG Velvet? The rumor mill suggests we can expect to see this device launch on 15th May, so stay tuned for more updates.