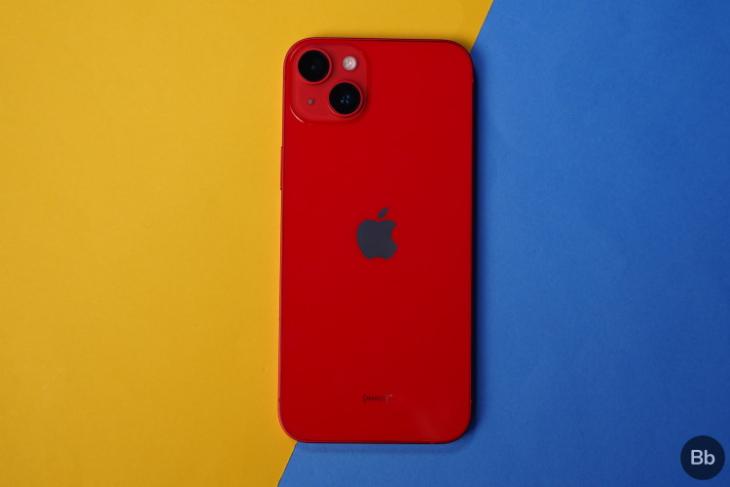 Apple will be launching the new iPhone 15 series this year and before this officially happens, there’s a lot that has leaked. Joining this list of rumors, we now have the leaked pricing of the upcoming iPhone 15 phones and this might be more for the Pro models. Here’s what could be!

A recent post on Weibo suggested that Apple will increase the prices of the iPhone 15 Pro models. This will be a part of its strategy to maintain a price gap between the standard and the Pro variants of the lot.

Reiterating the same, we have a recent report by Forbes, which hints at a $300 gap between the non-Pro and Pro models. The silver lining is that the iPhone 15 and the 15 Plus prices will remain the same as the iPhone 14 and 14 Plus.

A price increase for the Pro models is something that has been rumored in the past too. Although, it was previously revealed that the standard models might see a price drop. It remains to be seen what Apple will officially do and this shall be out once the 2023 iPhones hit the stage.

As for what to expect, it is likely that all iPhone 15 models will come with Dynamic Island and 48MP cameras. We can also expect a Sony sensor for the phones for better low-light shots, a periscopic lens for the Pro models, and more improved camera features. The Pro models are likely to go for the A17 Bionic chipset, which might lead to a longer battery life. The vanilla iPhone 15 and the 15 Plus could get the A16 chipset.

A number of upgrades are in tow but since we don’t have anything concrete available, it’s best to take these details with a grain of salt and just wait. We will keep you posted on more iPhone 15 details. So, stay tuned, and don’t forget to share your thoughts on the leaked iPhone 15 prices in the comments below.