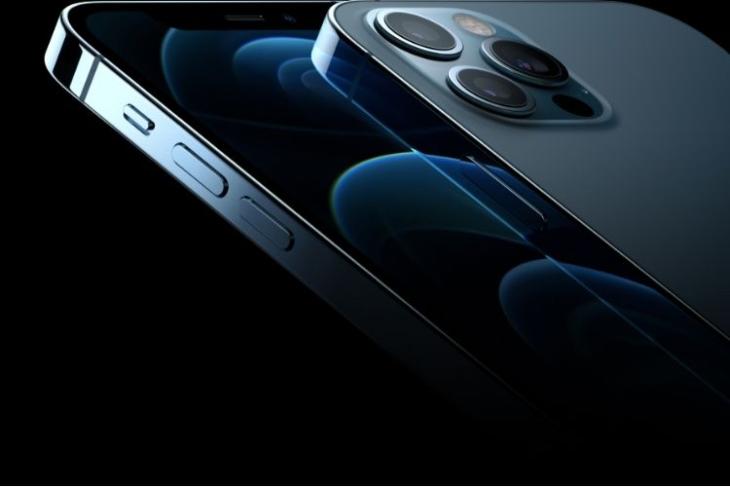 Famed Apple analyst, Ming-Chi Kuo has released a new investor note highlighting that the demand for the higher end iPhone 12 Pro models was considerably higher than what he had expected.

Kuo’s earlier predictions were that Apple will allocate 40 to 45 percent of its inventory to the iPhone 12 models (up from 15 to 20 percent). However that has changed, and Kuo is now estimating the iPhone 12 and iPhone 12 Pro Max to have 30 percent to 35 percent share each for new iPhone shipments this quarter.

According to Kuo, “The ‌iPhone 12 Pro‌ pre-order beat our expectation because of Apple core fans’ initial preference for high-end models, the strong demand in the Chinese market, and the coming peak season demand in the US and Europe.”

At the same time, Kuo has also reduced his estimates for iPhone 12 Mini shipments to 10 to 15 percent (down from 20 to 25 percent earlier), citing weak demand in the Chinese market for the smaller iPhone.