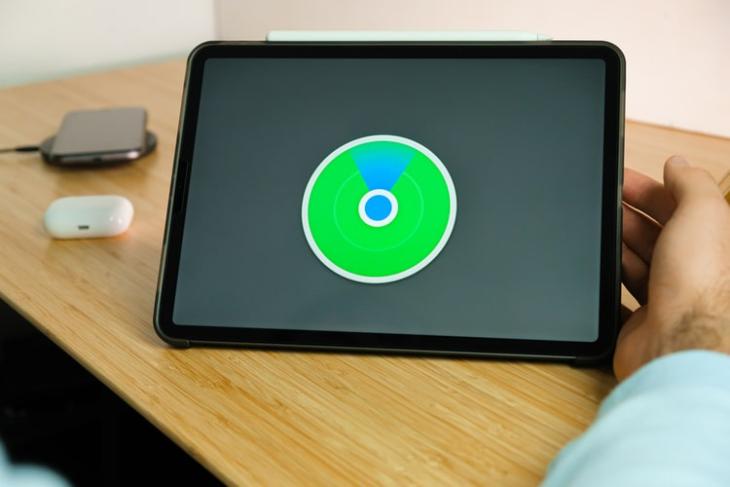 We often hear people’s lives getting saved by Apple’s wearables Apple Watch. However, in a recent event in Pennsylvania, the police and a team of rescuers were able to save the lives of a father and his daughter with the help of an iPad device, which is pretty unusual. It was a miraculous save as the father-daughter duo suffered a plane crash in a heavily wooded area.

The father, a 58-year-old pilot, took off in a single-engine Cessna 150 with his 13-year-old daughter from Wilkes-Barre Scranton International Airport in Pittston Township, Pennsylvania. However, the two-seater plane suffered an unfortunate crash after the take-off and it went missing on the radar, as per Pennsylvania State Police.

After the rescue crews identified the pilot, they contacted his wife, who was waiting for her husband and daughter at the destination. The rescuers got the pilot’s phone number from the wife and got to know that the couple’s daughter had an iPad with her on the plane.

Once they knew that the daughter had the Apple iPad device onboard, the rescuers and the State Police pinged the location of the device to get the coordinates of their location.

“They (rescue team) were able to ping the cell phone and they found out that the daughter had an iPad and with certain iPads, you’re able to ping signals to it and once we got that coordinate, that’s where we located them,” the Chief of Bear Creek Volunteer Hose Company, James Serafin told CNN.

“From what I hear and see, you don’t really hear of survivors, especially in the area that they crashed, it’s very heavily wooded. They had to go through trees and everything else. It definitely was a miracle,” Serafin further added.

The rescuers found the pair in a pre-hypothermic state, huddled with each other as they were trying to keep each other warm from the freezing cold weather. They suffered a few minor injuries and were taken to the hospital for recovery.

So, if it was not for the iPad, the father-daughter duo might not have survived the freezing weather of the region. Moreover, it would have been much more difficult to find them without the exact coordinates in that heavily wooded area.