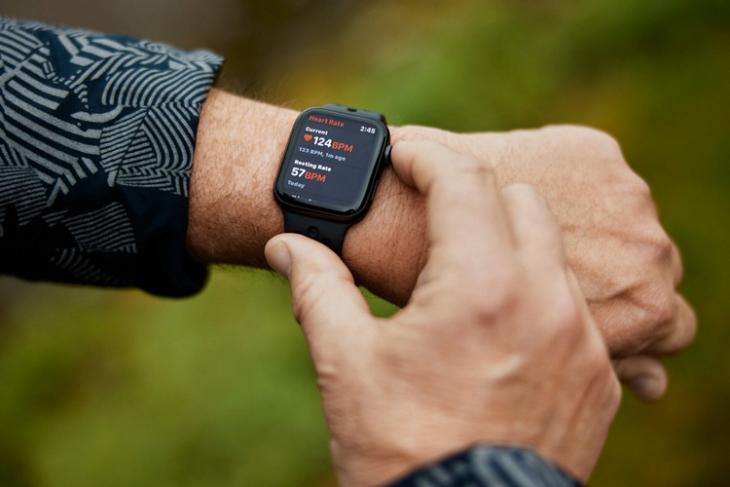 The Apple Watch, since its initial release back in 2015, has been a lifesaver (literally!) for many of its users. As the device comes packed with health-focused sensors to accurately measure heart rates and even detect a fall, the Watch has saved many lives over time. In a similar incident, the Apple Watch saved yet another human-life by detecting a health issue which the user was unaware of.

Back in September 2020, as per Apple’s official newsroom post, Lori March, wife of a college-level marathon runner, gave her husband Bob an Apple Watch. It was a gift for the couple’s 17th wedding anniversary.

After receiving the gift from his loving wife, Bob started to explore his new device and discovered that the Heart Rate app was showing 127bpm, which is pretty high for Bob, even though he was at rest.

“I thought, ‘this is nuts’. If I was easing into a run, or cooling down, I’d definitely be hitting numbers like that”, said Bob.

Later in the day, the couple noticed more irregular heart rate readings on Bob’s Apple Watch. This unusual phenomenon led them to realize that something might be wrong.

“I started running and it started going down but then it would come back up. So that’s when I realized something may not be right here”, Bob told Apple.

As a result, the couple went to see a doctor for a physical check-up. As per his statements, Bob initially thought that the doctor would advise him to practice breathing exercises or do yoga. However, after just 10 minutes of talking with the doctor, Bob was taken to the ER in an ambulance.

The doctor surprisingly discovered an arrhythmia that was causing Bob’s heart rate fluctuations. This put Bob’s heart in a state as if he was running constantly for the past couple of weeks. However, as per Bob, he felt fine even though the results could have been devastating if it was left unchecked.

The man, following the discovery of his health issue, went through surgery in October 2020 and is reportedly back to running marathons.

So, if Lori did not gift her husband the Apple Watch by saying “an investment in your health is an investment in our future”, Bob could have suffered a worse fate for his undetected heart issue. 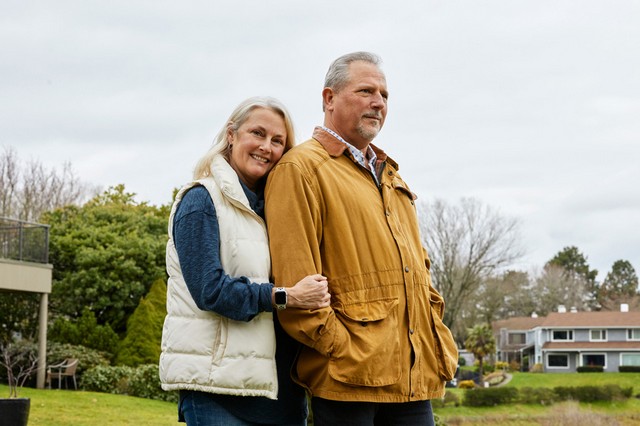 “We truly believe that it saved his life. It doesn’t get any bigger than that.”, added Lori March, after her husband’s successful recovery.