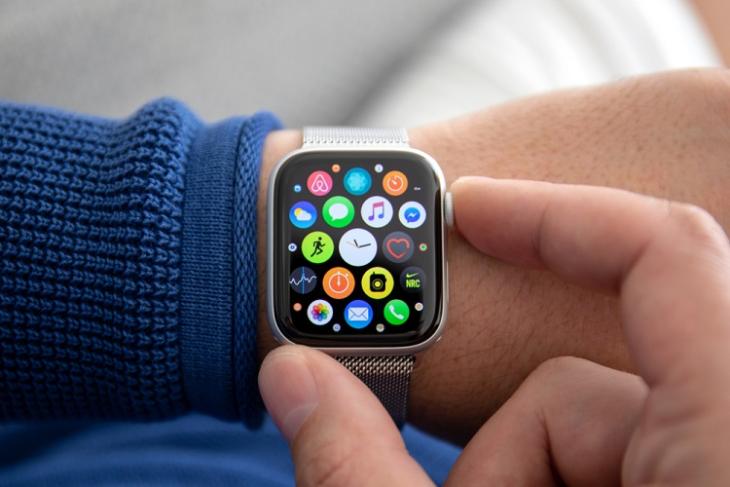 A 92-year-old American man has credited his Apple Watch with saving his life after he fell 21-feet from a ladder last month. Jim Salsman, a retired farmer from Nebraska, is now recovering from a broken hip and other fractures after the accident.

According to a report from local news station KETV, Salman was trying to keep the pigeons away from the grain bin when he slipped and fell to the ground. Thereafter, the Apple Watch auto-dialed 911 using its fall-detection feature. “If I didn’t have this watch, I think that I would’ve been dead before anybody missed me,” Salsman said.

Apple introduced the revolutionary fall-detection system with its Apple Watch Series 4 in 2018. While the emergency alerts feature suffered from a few hiccups initially, it has since come a long way. More than a dozen people are still alive and kicking because of this feature.

An American man last September claimed that the device saved his father’s life after a biking accident in the state of Washington. Just a month earlier, an epilepsy patient in Australia is also said to have been saved because of the watch. Apparently, the Apple Watch called emergency services when she fell after having a seizure.

Ever since its launch, there have been several examples of the Apple Watch saving lives around the world. A US doctor last year saved a person’s life by using Apple Watch Series 4 on his wrist to detect atrial fibrillation (AFib). Also last year, the device alerted an Apple Watch user in the UK about his low heart-rate. It revealed a serious heart condition that ultimately needed surgery.

Apple Watch has certainly become the go-to smartwatch for users, especially with Apple doubling down on health features in watchOS. We can expect the company to talk about more such features and updates at WWDC 2020 next week. What are your expectations from watchOS 7?