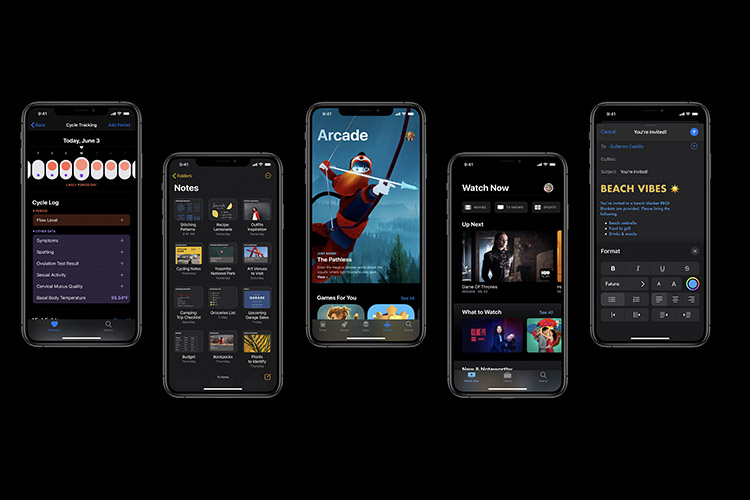 Earlier this month, at its annual developer conference, WWDC 2019, Apple announced new versions for all its operating systems, including iOS 13. The new operating system comes with a bunch of exciting features and improvements including, finally, a dark mode on iOS, improved apps, and a lot more.

While iOS 13 was available to developers for testing on their devices, the Cupertino giant has now released the Public Beta for iOS 13, so anyone with a compatible iPhone can install iOS 13 and take it for a spin to check out new features, and provide the company with feedback about any bugs they encounter.

iOS 13 brings in tow a bunch of new features to iPhones, and the 7th-gen iPod Touch:

iOS 13 brings a lot of really exciting features. In fact, we even have a video on iOS 13 features that we want on Android that you should check out.

So, are you excited to check out iOS 13 on your iPhone? If you’re wondering whether your iPhone can run iOS 13, check out the list of devices that support iOS 13, and if your device is on there, install iOS 13 right away.