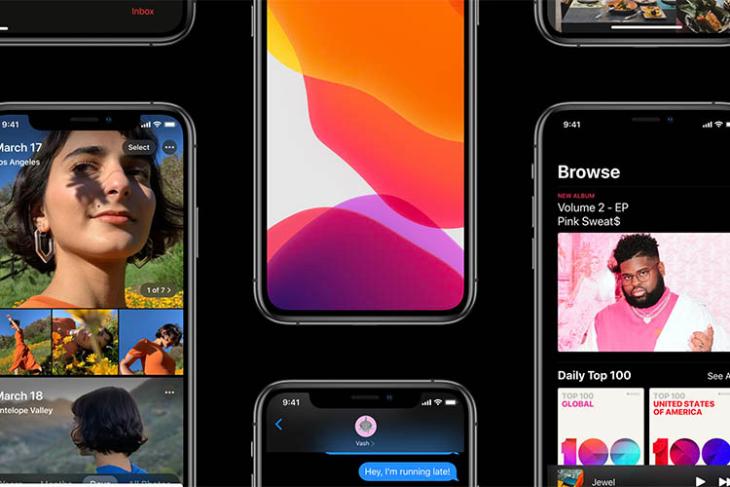 At its WWDC 2019 keynote last night, Apple announced its latest mobile operating system — iOS 13, that brings a bunch of performance improvements, a new Dark Mode to iOS, and redesigned apps, along with a bunch of incredible stuff.

What Apple didn’t announce at the keynote, however, was which devices will support iOS 13 when it launches this fall. So if you’re wondering whether your iPhone or iPod Touch will get iOS 13, here’s the complete list of devices that will be eligible for the iOS 13 upgrade.

The iOS 13 developer beta is live right now, so if you have an Apple Developer account, a compatible iOS device, and the will to risk having to completely wipe your phone, you can try it out right now. Also, if you’re wondering why iPads are missing from this list, it’s because iPads now have their own, dedicated operating system called, rather unsurprisingly, iPadOS which brings all of iOS 13’s features along with some iPad specific improvements for multi-tasking, drag and drop, multi-window, and improvements to the Files app.

So, have you tried out iOS 13, or iPadOS yet? What do you think so far? Let us know in the comments down below.