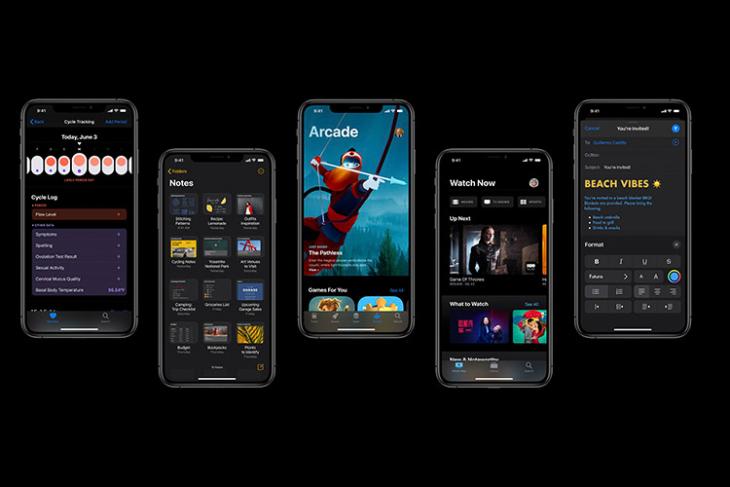 At its WWDC keynote a few days back, Apple announced updates to all of its operating systems, including the latest version of its mobile operating system — iOS 13 — which brings in tow a bunch of really interesting features such as a dark mode, redesigned apps, more privacy oriented controls, and more. However, one of the more interesting features that Apple showed off was ‘Voice Control’, which, in iOS 13, is an extremely convenient way to control your iPhone with voice commands. So here’s how to set up and use voice control in iOS 13:

Enabling voice control in iOS 13 is pretty easy and straight forward, and it doesn’t take a lot of work. Simply follow the steps below to get started with voice control: 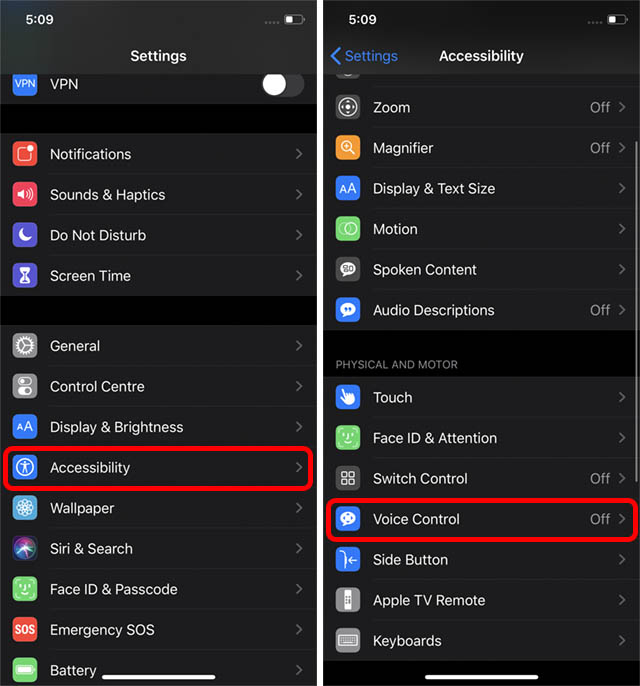 That’s basically it. You can now simply speak to your iPhone and get it to do things without requiring any sort of touch input. It’s really impressive. You can simply say things like ‘open Notes’, ‘Tap New Note’, speak out the note you want, ‘Tap Share’, etc. Plus, it even works with third party apps; I tested it out with Google Photos and it worked flawlessly.

Learn How to Use Voice Control

If you’re struggling with using Voice Control on your iPhone, you can see the commands it supports. Just follow the steps below: 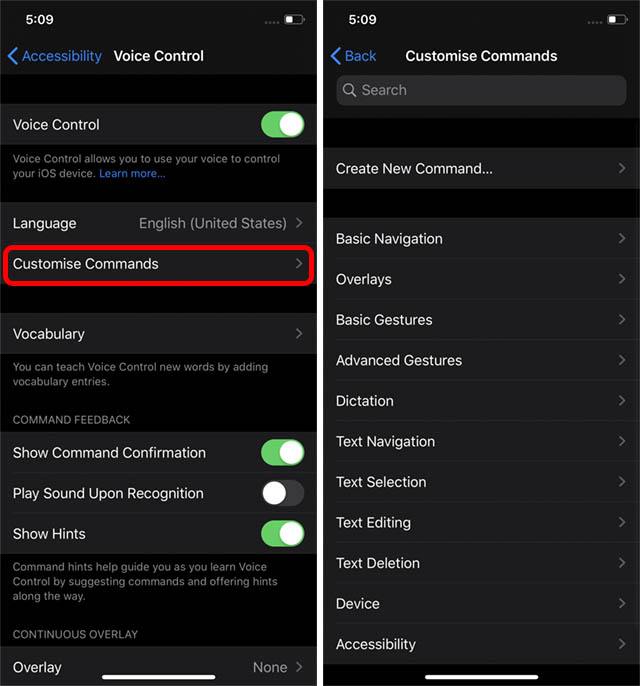 You can then see all the commands, and you can even turn them on or off depending on your preferences.

SEE ALSO: How to Install iOS 13 Developer Beta on Your iPhone

Well that’s pretty much it, you can now use your iPhone by simply telling it what to do instead of having to touch your phone. Voice Control in iOS 13 is really good already, even though this is just the first beta of iOS 13, and it should get even better with time. So have you tried iOS 13’s Voice Control feature, and did you like it? Let us know in the comments down below.