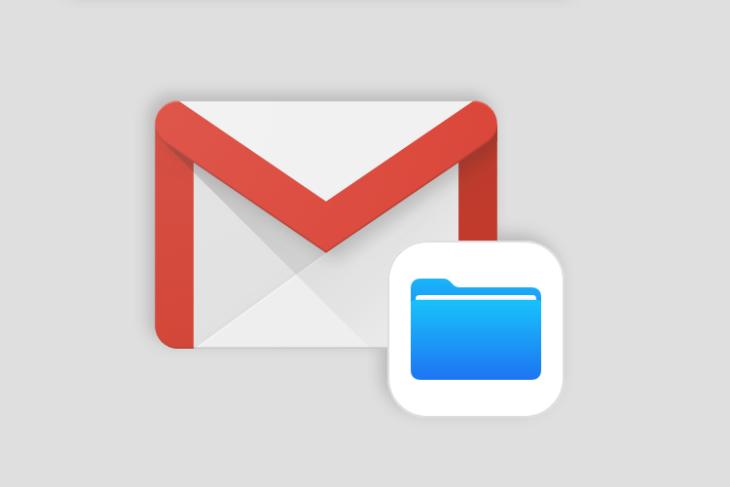 iOS has had a native File manager called “Files” for quite some time, but only with iOS 13 did the Cupertino giant really make the Files app any useful for at least some sort of file management on the iPhone. With that in mind, the Gmail app for iOS is now finally bringing support for adding email attachments through the Files app on the iPhone and iPad.

Up until now, Gmail supported adding attachments from the camera roll, and via Google Drive, but had left out the Files app from the attachments option. That meant if you needed to attach a PDF you scanned using Files, or anything saved inside the app, you couldn’t add it as an attachment in Gmail. For me, personally, this meant saving the email as a draft, sending the file via AirDrop to my MacBook and then attaching it into my email on the web. Annoying, yes, but functional.

With this new change, you’ll no longer need to resort to such complicated mechanics for adding attachments to emails. In its blogpost announcing the new feature, Google says that it will be rolling out to the Gmail app on both iOS and iPadOS, but it might take some time before the feature is available for everyone. That’s very typical for Google’s rollout of features, so don’t hold your breath for this feature to be available on your iPhone or iPad.

That said, it’s great that Gmail is finally adding this functionality to its app, and I’m excited to be able to send emails with attachments from the Files app without having to resort to AirDrop and Gmail on the web.