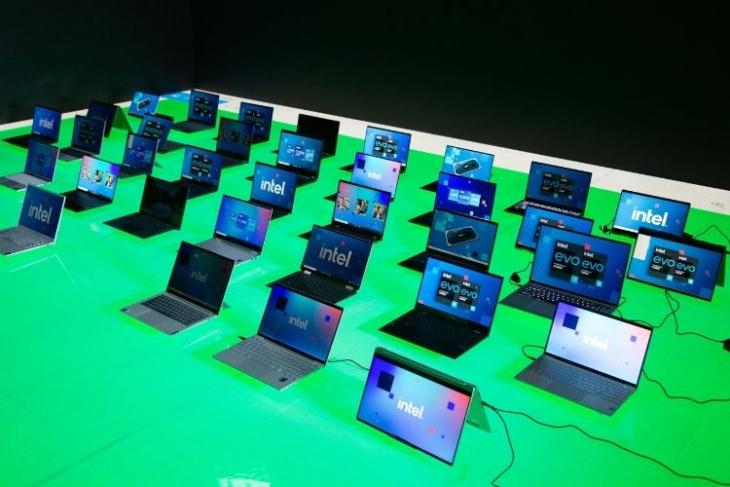 The virtual CES 2021 is currently in full swing and Intel has given us a brief look at its upcoming processor releases today. The chipmaker is expanding its portfolio with new 11th-Gen H-series and vPro processors for gaming and business laptops. We also see Intel preview products ‘coming to market later in 2021,’ including Rocket Lake-S and 12th-Gen Alder Lake processors.

Intel today expanded the 11th-Gen lineup with the launch of H-series mobile CPUs to power gaming machines in 2021. They’re based on the 10nm SuperFin architecture as opposed to the company’s aging 14nm chips. While this is great, they are not the most powerful of the lot. The 11th-Gen H-series processors have just four cores (AMD has 8 cores and 7nm architecture) and a 35-watt thermal design profile. But, Intel says that these chips are as powerful as last year’s 45-watt H-series chips and about 30% faster than AMD’s 4800HS chip.

Acer, ASUS, MSI, and Vaio will announce new gaming machines powered by 11th-Gen Intel Core H35-series processors (as Intel refers to them) at CES 2021. These gaming laptops will be super portable, weighing less than four pounds and measuring as thin as 16mm. It has a Turbo Clock up to 5GHz, support for Gen 4 PCIe architecture, Intel Killer Wi-Fi 6 or 6E, integrated Xe-LP graphics, and more. 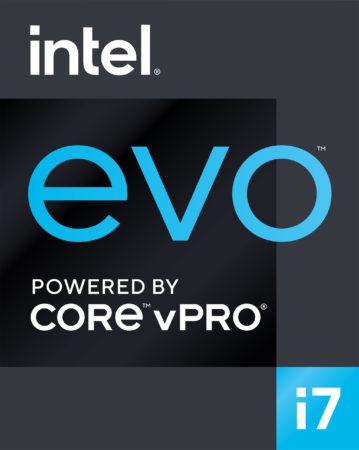 We have already seen a number of companies upgrade their laptop offerings with the new 11th-Gen vPro processors in tow. This platform is designed for business laptops, offering not just great performance but enhanced security as well.

The 11th-Gen vPro chips are based on the new 10nm SuperFin architecture and are said to offer substantial gains. It performs 23% faster when using Microsoft Office and 2.3x faster video or photo editing. The highlight will, however, have to be the upgraded Hardware Shield and Threat Detection Technology (TDT). This will allow all business laptop users to “stop ransomware and crypto-mining attacks” on a silicon level – not using additional software on top.

Looking to the future, Intel revealed that we will first see the debut of Rocket Lake-S processors in the first quarter of 2021. These 11th-Gen S-series desktop chips will be offering up to eight cores (down from 10 cores in i9-10900K from last year). But, the company promises up to 19% performance improvement over its predecessor.

Intel is also looking to take on Apple’s M1 and Snapdragon 8cx mobile chips with the 12th-Gen Alder Lake processors in the second half of 2021. In its official press release, the company states that it has made a “significant breakthrough in x86 architecture and [this is] Intel’s most power-scalable system-on-chip.”

The 12th-Gen Alder Lake processor will be built on a “new, enhanced version of 10nm SuperFin architecture” that we just talked about above. It will adopt the big.LITTLE architecture – the same as ARM, including high-power and efficiency cores. It lays the foundation for future mobile and desktop processors.