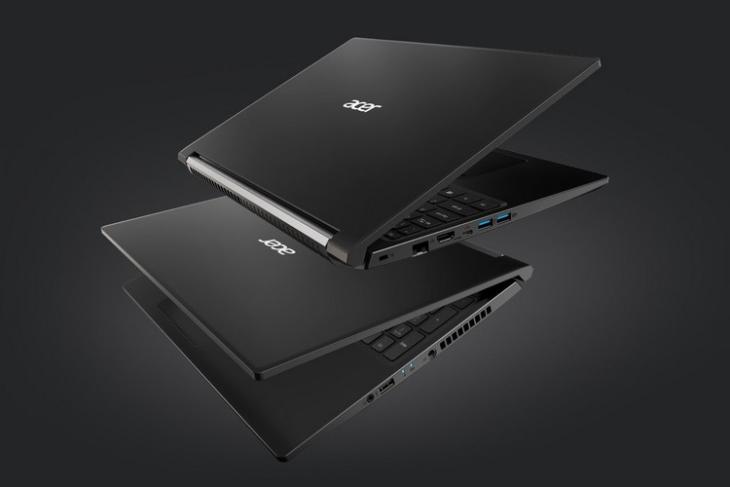 Following the unveiling of AMD’s Ryzen 5000-series mobile CPUs at CES 2021, Acer announced two laptops that will feature the same. The company refreshed its Aspire notebooks, the Aspire 5 and 7, with the new Ryzen processors for better performance and longer battery life. So, here is everything you need to know about these two new laptops from Acer:

The Acer Aspire 7 has been one of the most powerful laptops in a thin and light form-factor. The current-gen ones come with either Intel’s SoCs or AMD’s previous-gen chipsets. However, the new Aspire 7 features the latest Ryzen 5000-series mobile processor paired with Nvidia’s GeForce GTX 1650 GPU. However, unlike Asus’ new laptops, it is not made for high-end games as the specs only allow for light gaming and on-the-go media editing. 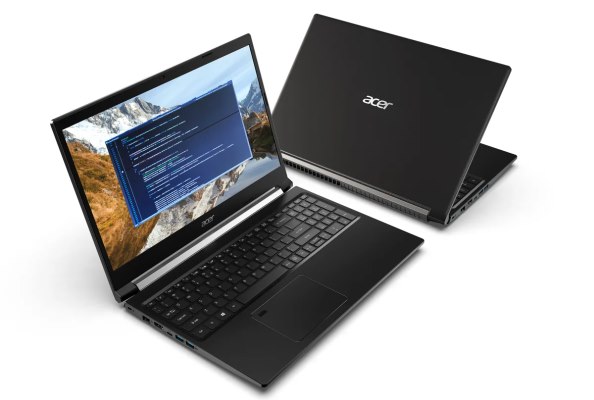 Speaking of specs, the upcoming Aspire 7 packs up to 32GB of DDR4 RAM and 1TB of PCIe SSD storage. It also supports Wi-Fi 6 for better networking speeds. Moreover, the new Aspire 7 weighs 2.15 kg (4.73 lbs) and features the same thin and light form-factor for which the laptop is known.

Now, as per Acer, the new Aspire 7 laptop comes with dedicated software features to improve the viewing experience on its 15.6-inch FHD display. The company said that the Acer Color Intelligence and the Acer ExaColor technologies will adjust the gamma and saturation of the display in real-time and “deliver highly accurate visuals.”

Coming to the budget Aspire 5, this model also features the latest Ryzen 5000-series silicon. However, unlike its older sibling that packs Nividia’s GPU, this one comes with AMD’s Radeon RX 640 GPU which is the chip-makers’ entry-level graphics card. So, as you can guess, this one also cannot run high-end games and will only be able to run lower-end ones. In fact, Acer is targeting amateur bloggers, photographers, and especially students with this model. 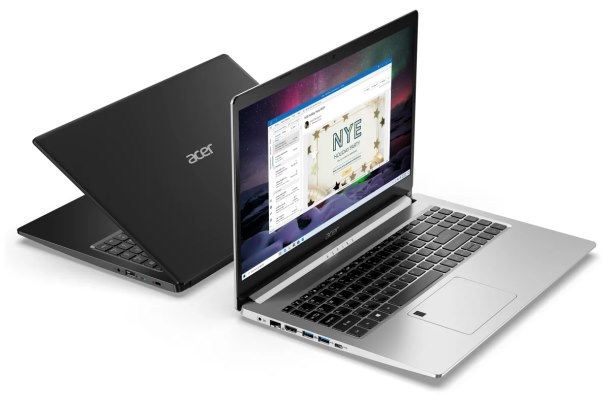 Coming to the specs, the Acer Aspire 5 packs up to 24GB of RAM, 1TB of PCIe SSD, and/or a 2TB HDD. It also supports dual-band Wi-Fi 6, much like the Aspire 7, for “superfast data transfer”.

Now, although the Acer Color Intelligence and the Acer ExaColor technologies are missing on this device, the Aspire 5 features the company’s BlueLightShield technology that will significantly reduce the strain on your eyes while watching content on its 15.6-inch FHD panel.

Apart from all the spec differences, both the models will feature dedicated cooling modes that will allow users to adjust the fan-speeds of the laptops.