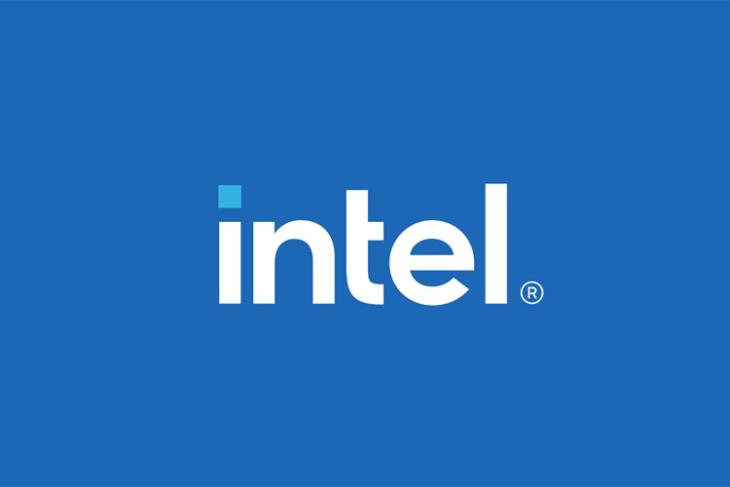 Earlier this year, Intel unveiled its 11th-gen line-up of laptop processors complete with a new Intel logo and other changes. Today, the company is sharing some details about its upcoming processors — the 11th-gen Rocket Lake line of CPUs for desktop computers that’s set to arrive in 2021.

According to information shared by Intel, the new processors will focus heavily on more performance for gamers and enthusiasts — an approach that makes sense considering AMD’s impressive gains in the processor market with its Ryzen processors.

The 11th-gen Rocket Lake desktop CPUs from Intel will use a brand new Cypress Cove architecture for improved efficiency (both hardware and software) and performance. That said, Intel is still stuck on the 14nm process here, but is backporting some features from the 10nm Sunny Cove design. On the other hand, AMD has been shipping 7nm processors for almost a year at this point, so Intel is lagging behind by a lot. Still, Intel is aiming for a double digit improvement in instructions per clock on the 11th-gen Rocket Lake processors.